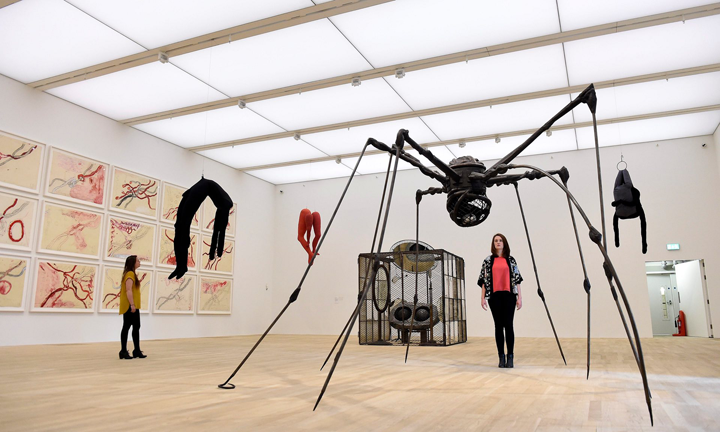 The Guardian examines sexism in the art world

In an article examining gender bias in the art world, the Guardian writes, “The imbalance is systemic, and exists not just in the enormous gaps that are evident in the collections of publicly funded institutions.”
Front-Page Femmes
The Creators Project shares photography from NMWA’s collection on view at Whitechapel Gallery in London for Terrains of the Body.
The Art of Beatrix Potter chronicles Potter’s evolution from a naturalist to an expert artist and wildly successful author of children’s books. 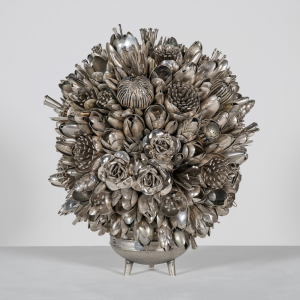 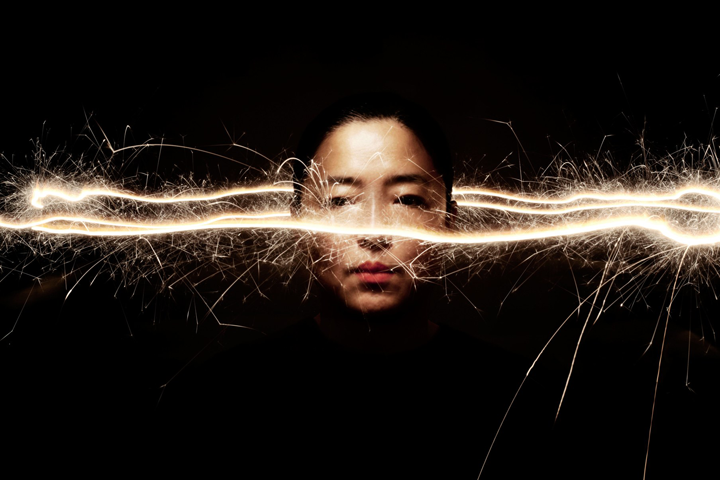 A new website features work by more than 400 women photojournalists from 67 countries. The site’s creator discusses the “very paternalistic thread that exists within the news photography community” as well as a “growing empathy gap.”
The Metropolitan Opera recently presented the second of only two operas composed by women in the venue’s history.
Maira Kalman narrates a morning workout at the Metropolitan Museum of Art.
The New York Times highlights the women working behind the scenes of Star Wars.
Margaret Atwood’s 1985 novel The Handmaid’s Tale tops Amazon’s bestseller lists.
Shows We Want to See 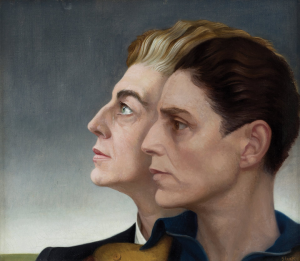 The Guardian features work by Gluck

The Guardian shares highlights from an exhibition of Hannah Gluckstein, or “Gluck,” who was known for her “emotive, humanistic paintings.”
Yayoi Kusama: Infinity Mirrors will open at the Smithsonian’s Hirshhorn Museum and Sculpture Garden on February 23rd. The Huffington Post and The Wall Street Journal discuss the exhibition and Kusama’s successes.
IWM Contemporary: Mahwish Chishty, on view at The Imperial War Museum, combines military drone imagery with Pakistan’s folk art traditions.
Mierle Laderman Ukeles has been an artist in residence at New York City’s Department of Sanitation for the last 39 years. The Queens Museum hosts the artist’s first retrospective.

—Emily Haight is the digital editorial assistant at the National Museum of Women in the Arts.