About the National Museum of Women in the Arts

The National Museum of Women in the Arts (NMWA) is the first museum in the world solely dedicated to championing women through the arts.

With its collections, exhibitions, programs, and online content, the museum seeks to inspire dynamic exchanges about art and ideas. NMWA advocates for better representation of women artists and serves as a vital center for thought leadership, community engagement, and social change. The museum addresses the gender imbalance in the presentation of art by bringing to light important women artists of the past while promoting great women artists working today.

The National Museum of Women in the Arts was incorporated in November 1981 as a private, nonprofit museum. During its first five years, NMWA operated from the Holladay residence, which hosted a temporary office and docent-led tours of the collection. In 1983, the museum purchased its building at 1250 New York Avenue, NW—a 78,810-square-foot Washington landmark near the White House that was constructed in 1908 as a Masonic Temple. It was refurbished in accordance with the highest design, museum, and security standards, and won numerous architectural awards.

In April 1987, NMWA opened the doors of our permanent location with the inaugural exhibition American Women Artists, 1830–1930, a survey curated by one of the country’s foremost feminist art historians, Dr. Eleanor Tufts.

Beginning in 2021, the museum will begin its first full renovation since 1987, adding 3,000 square feet of gallery space, a new Learning Commons, and enhanced visitor accessibility. Learn more about the building renovation.

The idea for the museum grew from a simple, obvious, but rarely asked question: Where are all the women artists?

The museum’s founders, Wilhelmina Cole Holladay and Wallace F. Holladay, began collecting art in the 1970s, just as scholars and art historians were beginning to discuss the underrepresentation of art by women and various racial and ethnic groups in museums. Among the first to apply this revisionist approach to collecting, the Holladays committed themselves to assembling art by women. By 1980, Wilhelmina Cole Holladay began to devote her energies and resources to creating a museum that would showcase women artists, and the Holladay Collection became the core of the institution’s holdings.

Learn More about Our Founder

Champion Women Through the Arts

The first museum in the world solely dedicated to championing women through the arts. 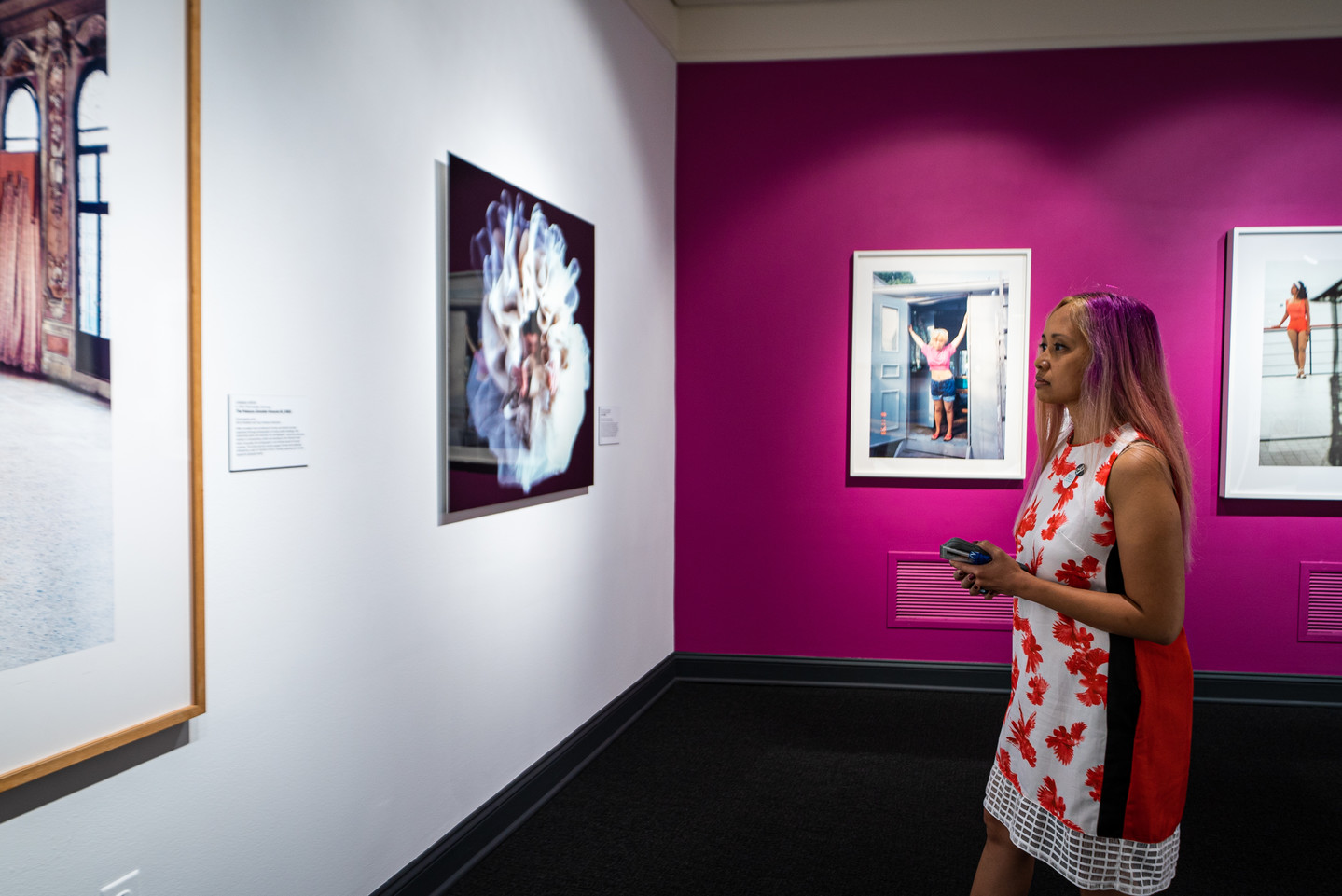 The National Museum of Women in the Arts brings recognition to the achievements of women artists of all periods and nationalities by exhibiting, preserving, acquiring, and researching art by women and by teaching the public about their accomplishments.

Now is the time to renovate our landmark building that stands as a beacon and a flagship for women artists and advocates worldwide. Help us restore, revitalize, and reimagine our iconic home in Washington, D.C. Support our ambitious $67.5 million campaign.
Learn More About the Building Project