Wilhelmina Cole Holladay was the founder and chair of the board of the National Museum of Women in the Arts (NMWA), located in Washington, D.C. Against tremendous odds and with dedication, drive, and a singular vision, Holladay created a museum to help address the underrepresentation of women artists in museums and galleries worldwide. For nearly 40 years, Holladay’s vision has been NMWA’s guiding light. Her foresight in recognizing women artists of the past and championing women artists of the present by creating a museum was groundbreaking—even revolutionary—for the time.

With her passing, we have lost a visionary leader. Along with her late husband, Wallace, she began collecting art by women in the 1970s, spurred by the realization that historical and contemporary women artists were not being given their due. She had the audacity not just to collect works by women but also to start this museum. In doing so, she shared her collection with the public and gathered others whose time, funding, expertise, and works of art bolstered our mission.

She lived to see the museum flourish and celebrated many triumphs—building and establishing the museum itself; helping us in organizing and staging wonderful programming, often in partnership with other world-class institutions; and growing the endowment to help sustain NMWA now and into the future.

We will honor her memory in many ways, foremost through our continued work for the mission she truly believed was important in this world: exhibiting, sharing, and celebrating the work of great women artists.

Wilhelmina Cole Holladay was a visionary leader who recognized a need, and—in her determined fashion—she achieved it with help from a broad base of supporters across the United States and around the world. People like you fueled her tireless work to champion women artists for more than 40 years. 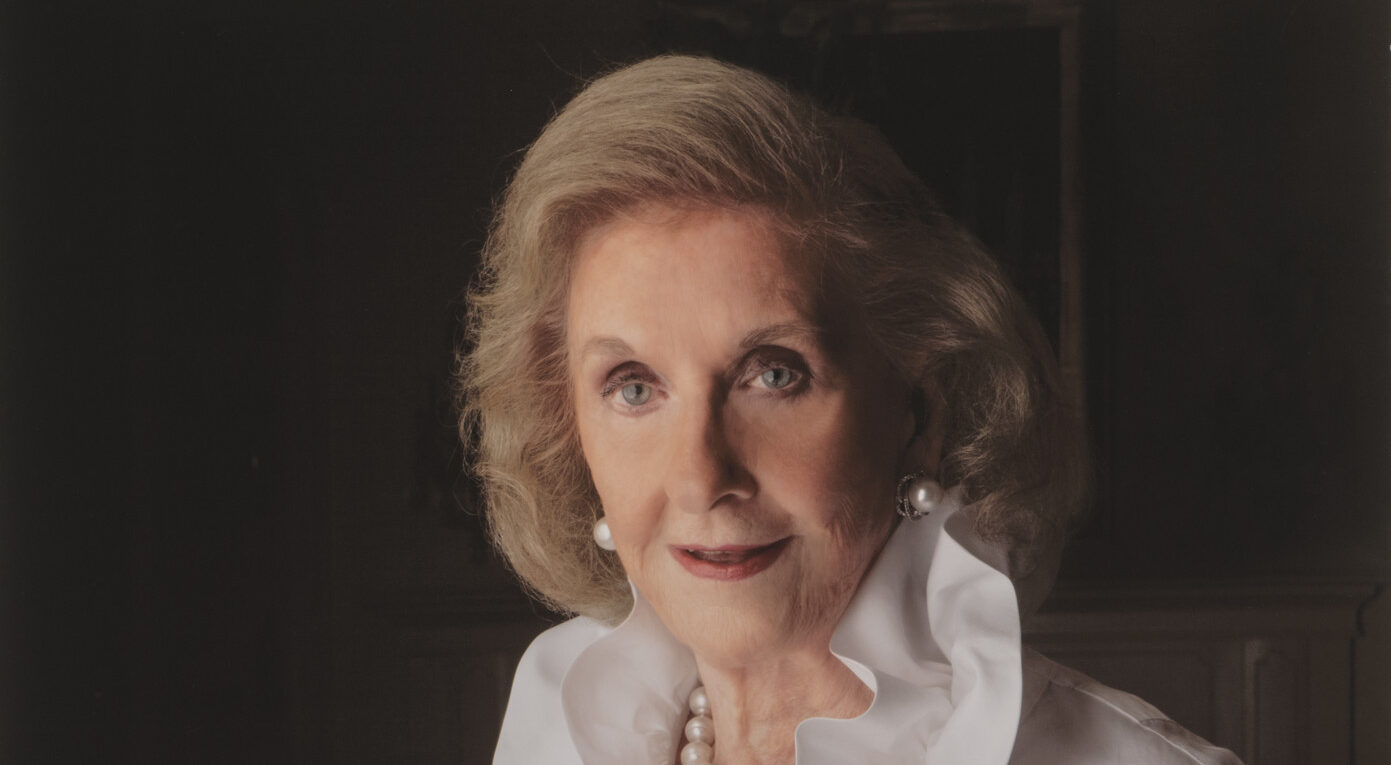 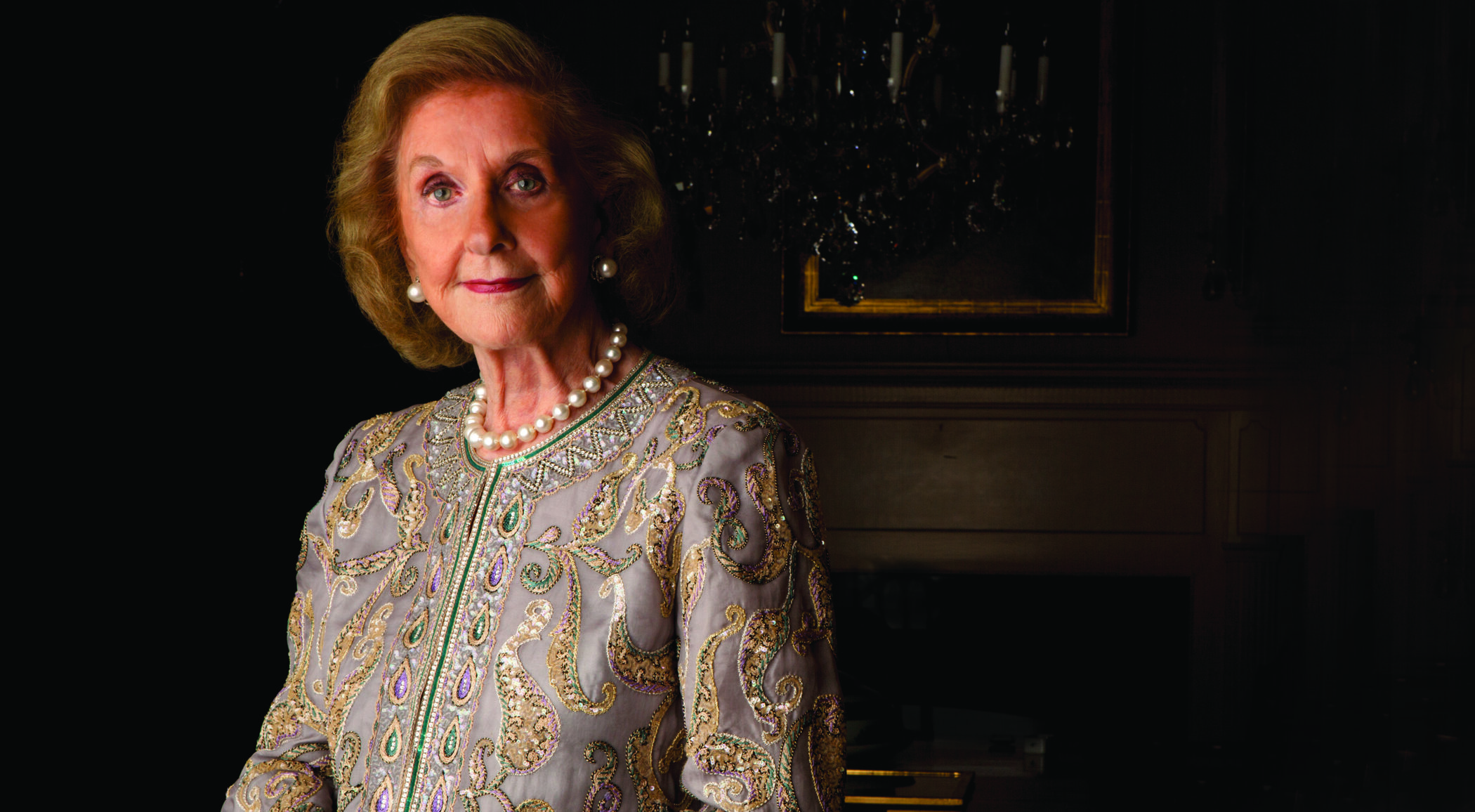 For nearly 40 years, Wilhelmina Holladay has been the guiding light of our museum.
View the Press Release 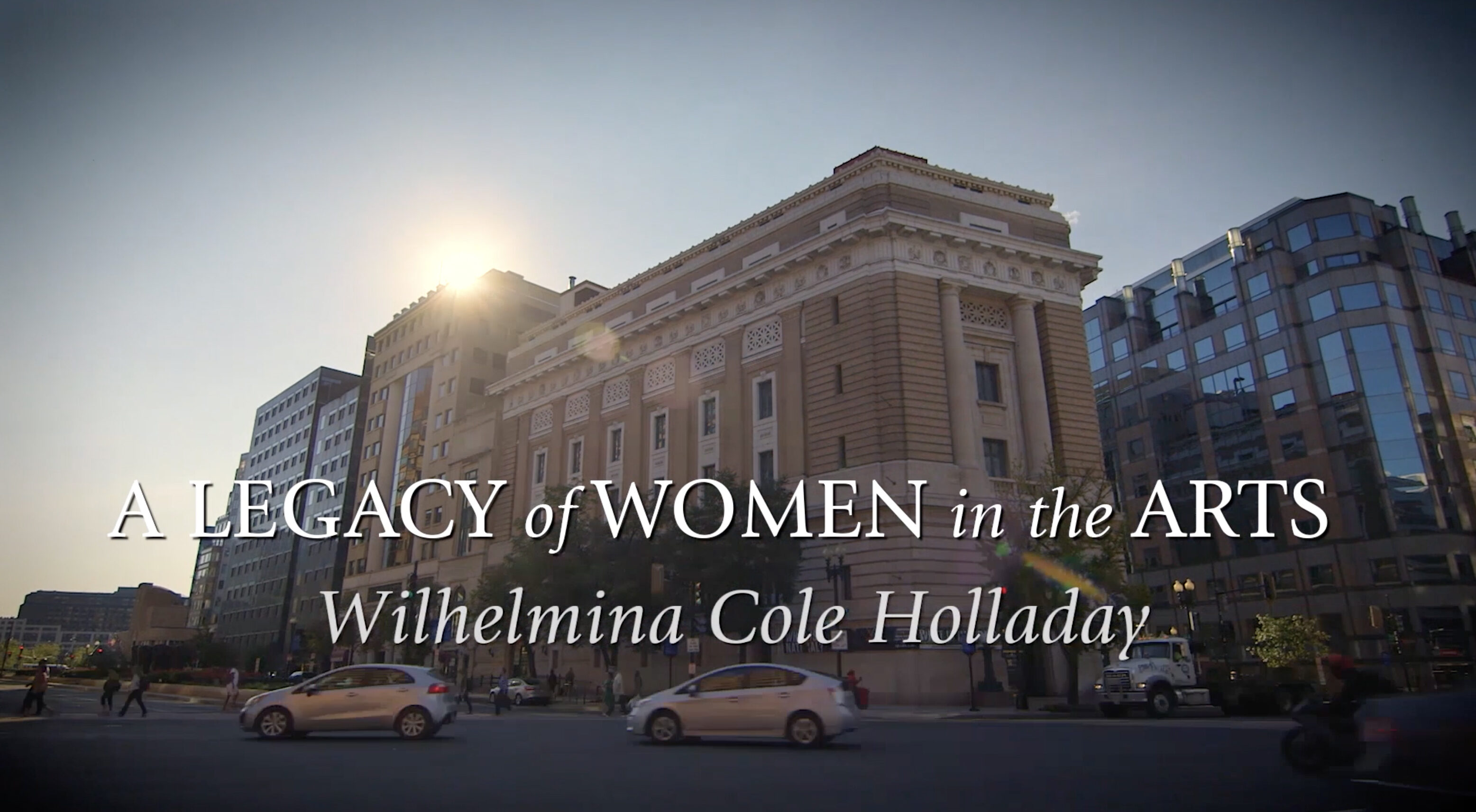 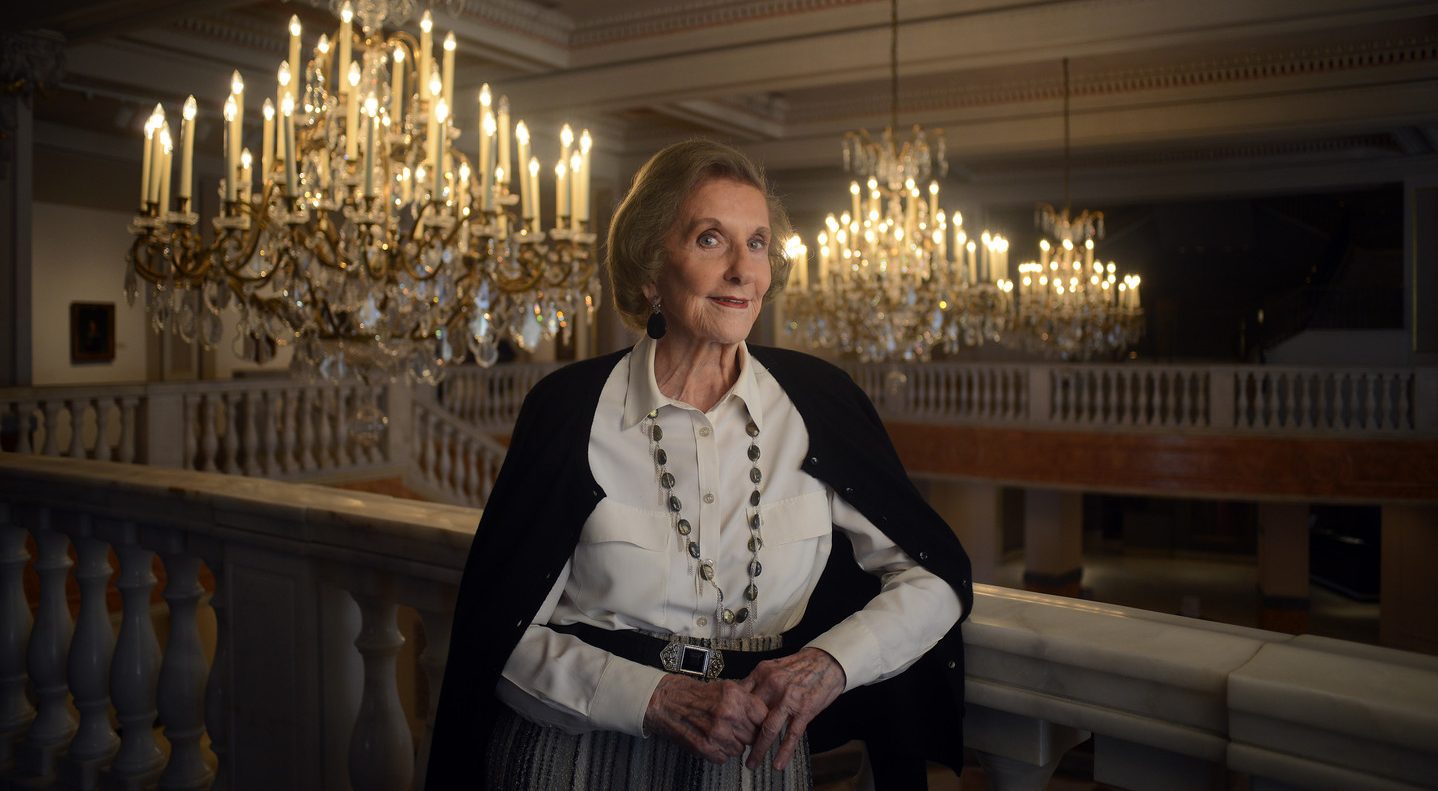 Wilhelmina Cole Holladay dedicated herself to addressing the underrepresentation of women artists in museums and galleries worldwide. Explore her life and legacy in this memorial exhibition.
Explore the Exhibition 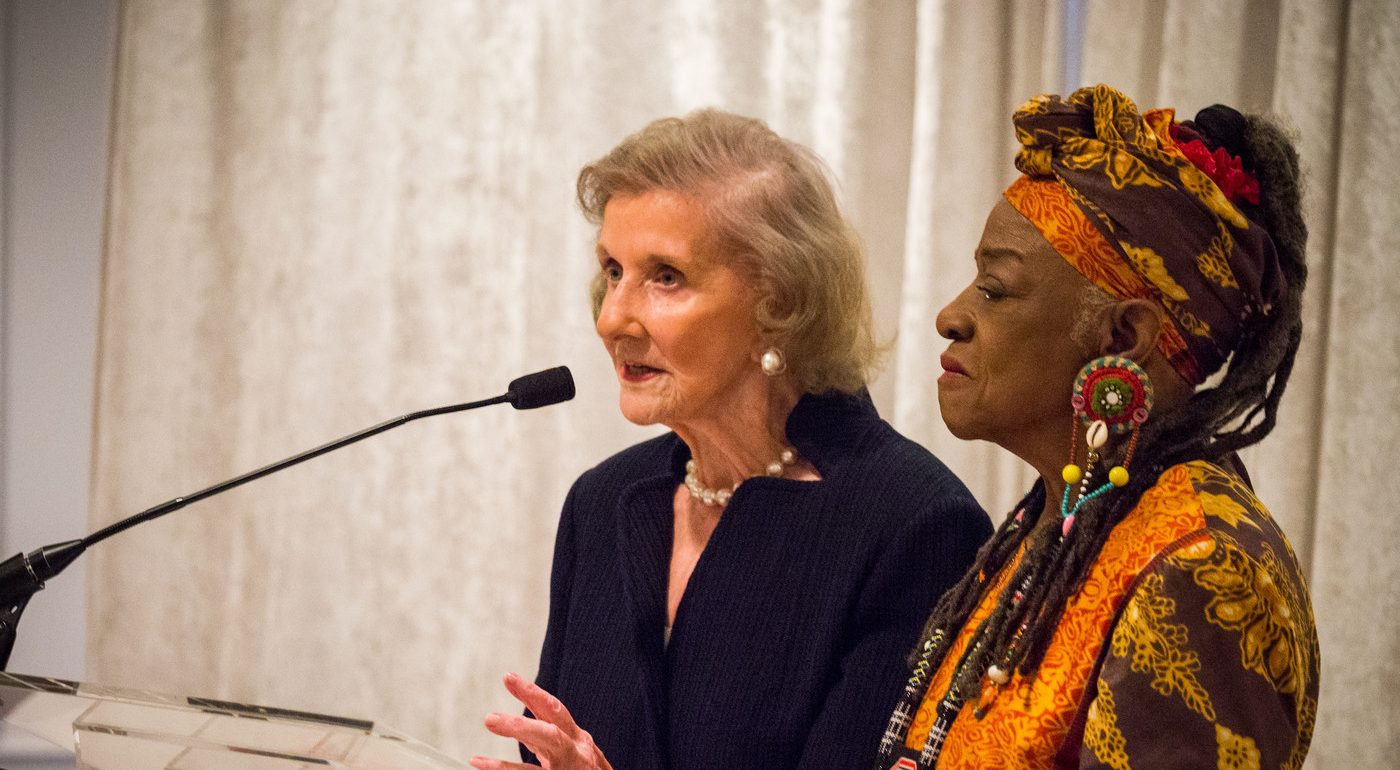 Discover a selection of our founder’s favorite artworks from the collection with these interactive, fact-filled art cards.
Download the See For Yourself cards, opens in new tab 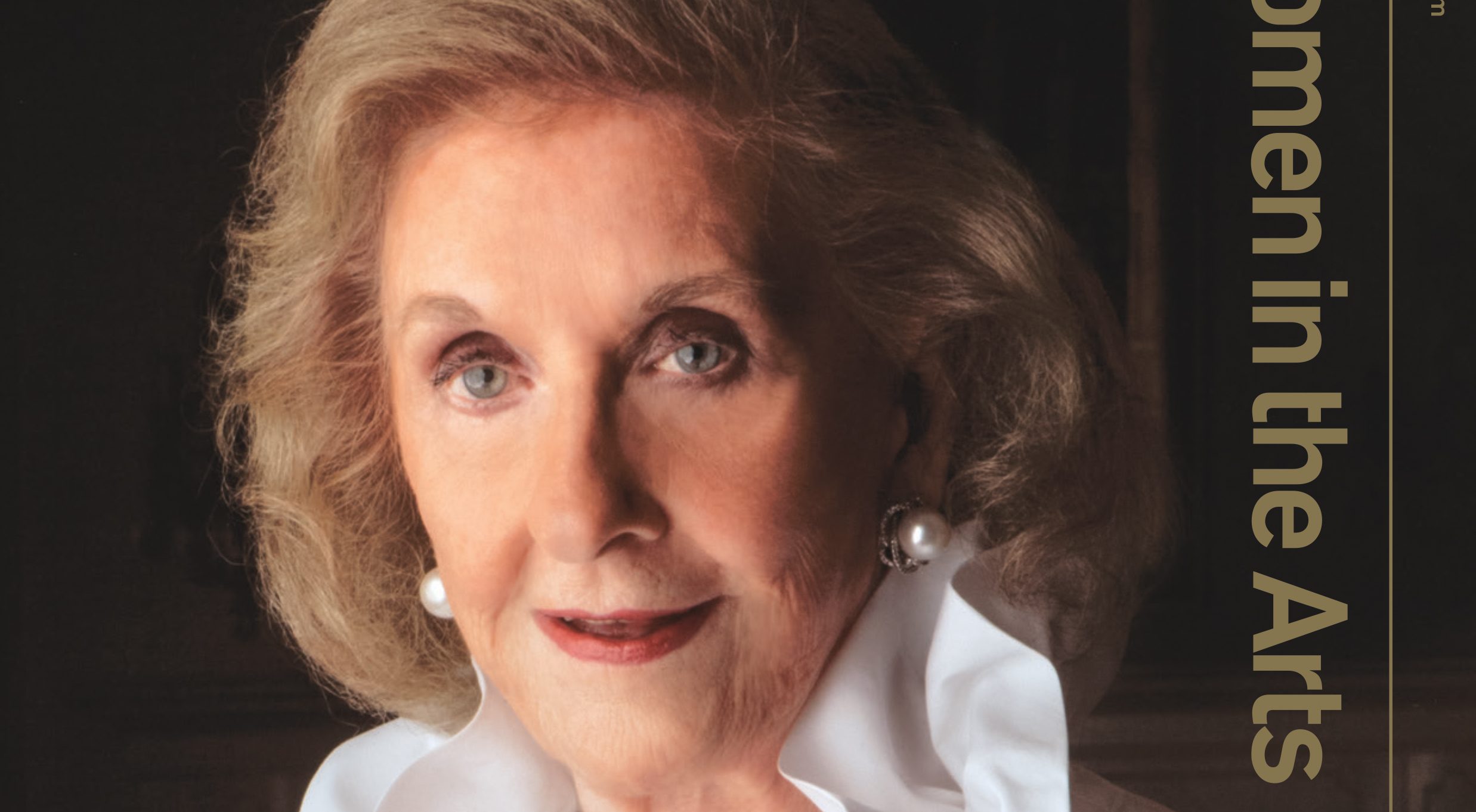 This special magazine issue provides an in-depth look at NMWA’s founder, including archival photographs, insights on building an inspired collection, and reflections on her visionary leadership.
Read the In Memoriam Issue 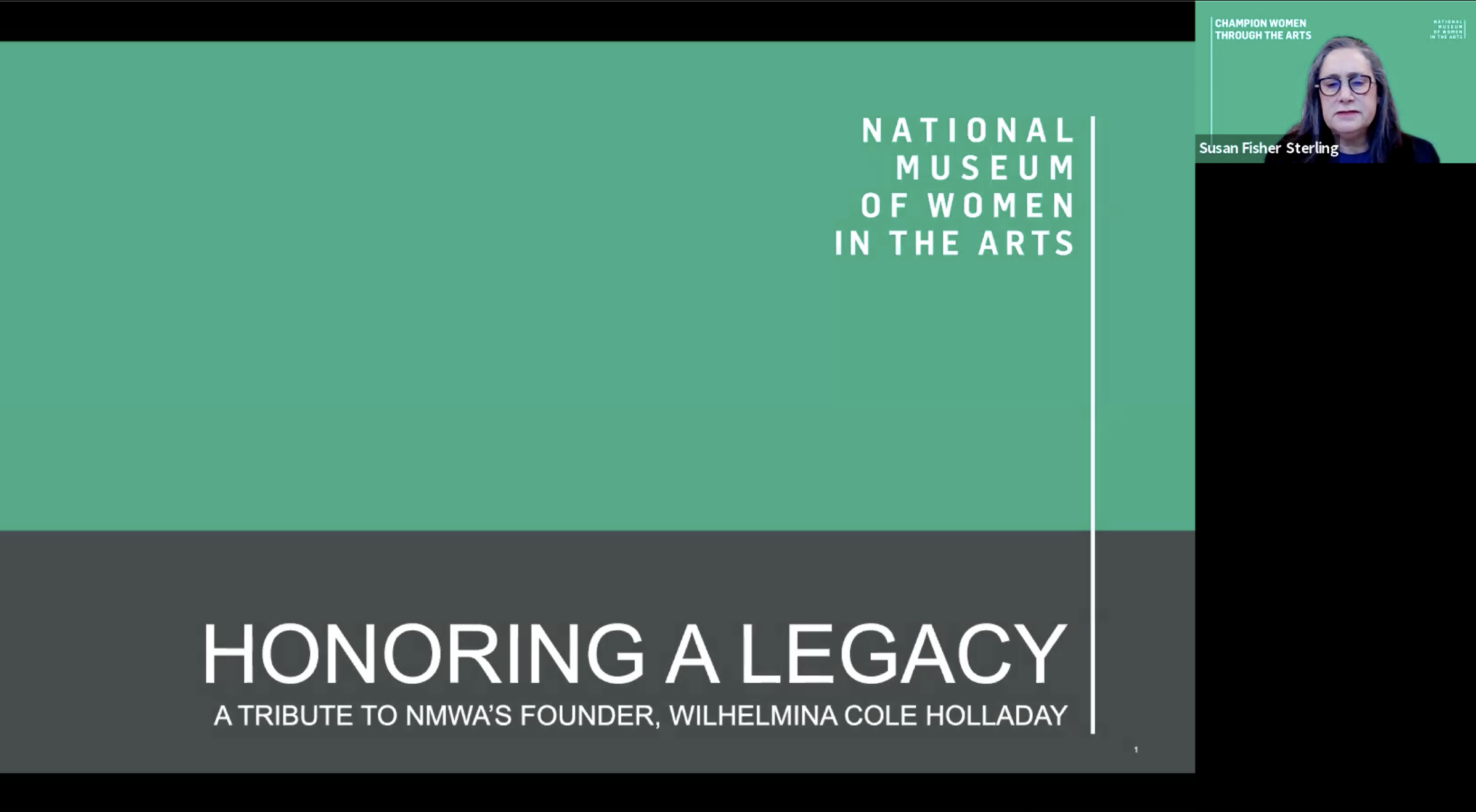