Faith Ringgold (b. 1930) is well known for originating the African American story quilt revival in the late 1970s. In the previous decade, she created bold, provocative paintings in direct response to the Civil Rights and feminist movements. Ringgold’s unprecedented exploration of race and gender in America is examined in this comprehensive survey of 49 rarely-exhibited paintings.

In 1963, Ringgold began work on a series of 20 paintings entitled American People. Rendered in a style that synthesizes post-cubist Picasso, pop art, and traditional African sculpture, these paintings present subjects who are black and white, male and female, and rich and poor. Grouped closely together, the figures reflect the tension arising from interracial contact that Ringgold observed and felt directly.

The exhibition also includes Ringgold’s Black Light paintings made between 1967 and 1969. A number of these canvases feature mask-like faces that reflect Ringgold’s interest in African art and design. Painted in nuanced shades of black, the works are expressive of Ringgold’s engagement with the broader “black is beautiful” movement. In other works from this series, Ringgold painted words inside geometric fields of color. These bold compositions refer to events that shaped the late 1960s, including race riots and the manned Apollo missions to the moon. 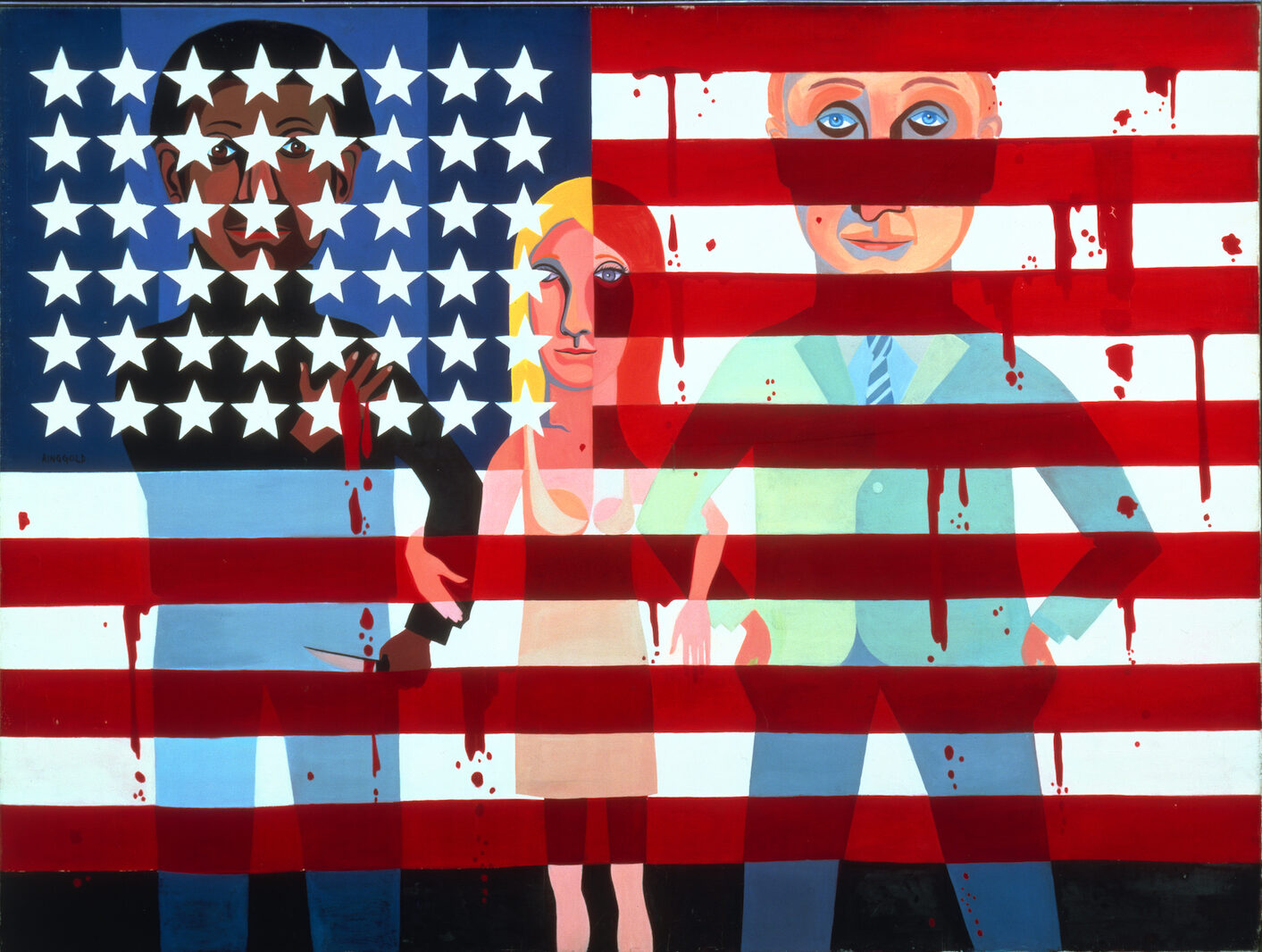 American People, Black Light: Faith Ringgold’s Paintings of the 1960s is organized by the Neuberger Museum of Art. The exhibition is sponsored by Morgan Stanley Smith Barney and the JPMorgan Chase Foundation. Its presentation at NMWA is made possible by Northern Trust and Share Fund. Additional funding is provided by the DC Commission on the Arts and Humanities, an agency supported in part by the National Endowment for the Arts, and the members of NMWA.

This resource packet contains images of nine early works by renowned artist Faith Ringgold. Information about the artist and each of these works of art is also included, together with suggested discussion questions for each artwork. You will also find worksheets outlining suggested classroom activities.
View the Faith Ringgold Guide, opens in new tab 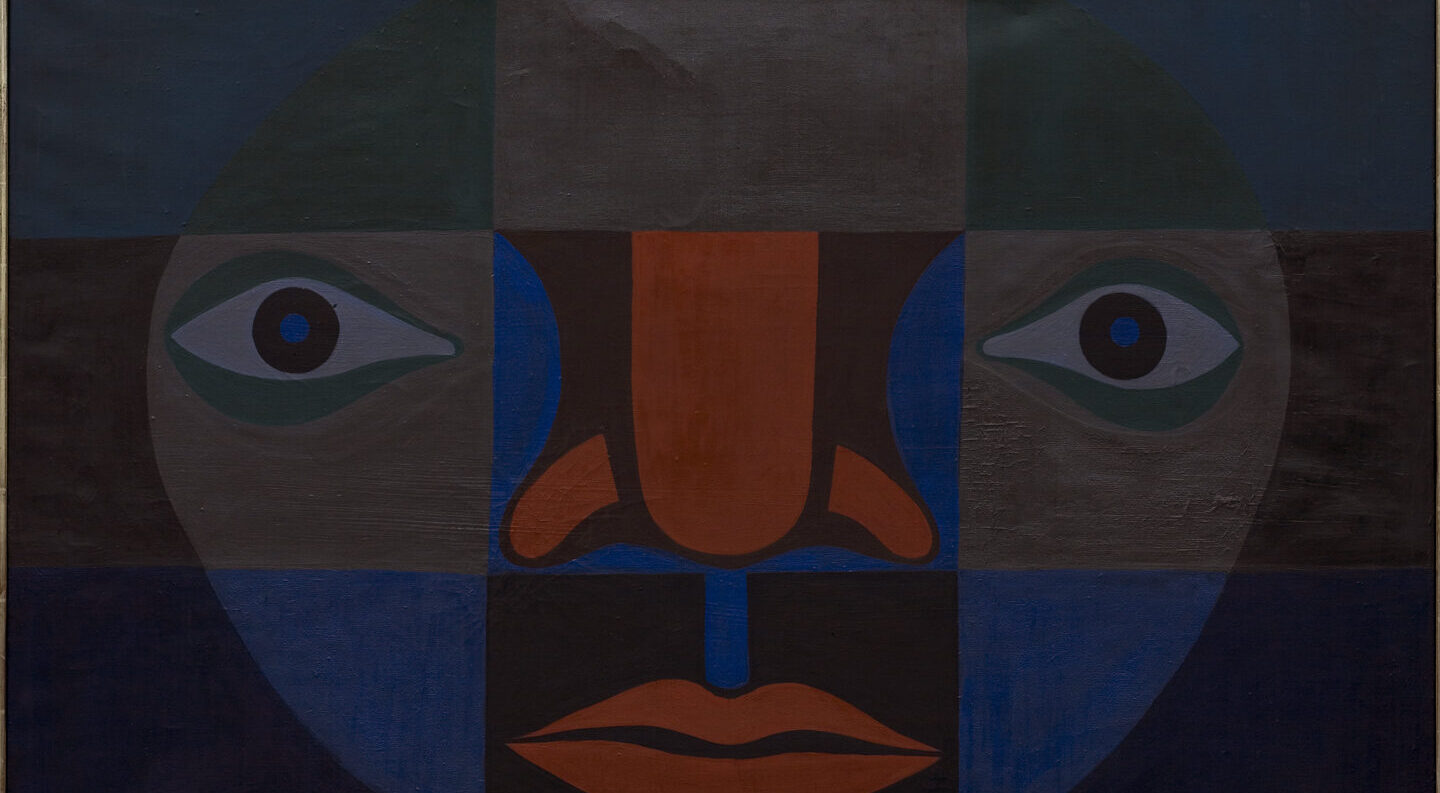