Join us for a film screening and conversation.

Join us for a conversation about Diana Kennedy: Nothing Fancy, a new documentary about the “Julia Child of Mexico,” or as she prefers it “The Mick Jagger of Mexican Cuisine,” Diana Kennedy. Director Elizabeth Carroll joins Joahna Hernandez, founder of Manos de Maiz, and Fany Gerson, chef and founder of La Newyorkina to discuss the legacy of the 92-year-old chef and cookbook author.

The film will be available for viewing October 15-19, so NMWA audiences can watch the film before the conversation. Both the film and conversation are included in your ticket.

Diana Kennedy: Nothing Fancy (72 minutes) provides an intimate look at Diana Kennedy, the leading expert on Mexican cuisine. The author of nine acclaimed cookbooks and a two-time James Beard Award winner, Kennedy has made lasting impacts on Mexican cuisine both in Mexico and around the world. The film also features extensive interviews with famed chefs José Andrés, Rick Bayless, Gabriela Camara, and Alice Waters

This Cultural Capital program is presented by the museum’s Women, Arts, and Social Change initiative in partnership with the Environmental Film Festival in the Nation’s Capital and the Mexican Cultural Institute.

The Women, Arts, and Social Change public programs initiative is made possible through leadership gifts from Denise Littlefield Sobel, the Davis/Dauray Family Fund, the Revada Foundation of the Logan Family, and the Susan and Jim Swartz Public Programs Fund. Additional funding is provided by the Bernstein Family Foundation. This project is supported in part by the National Endowment for the Arts. 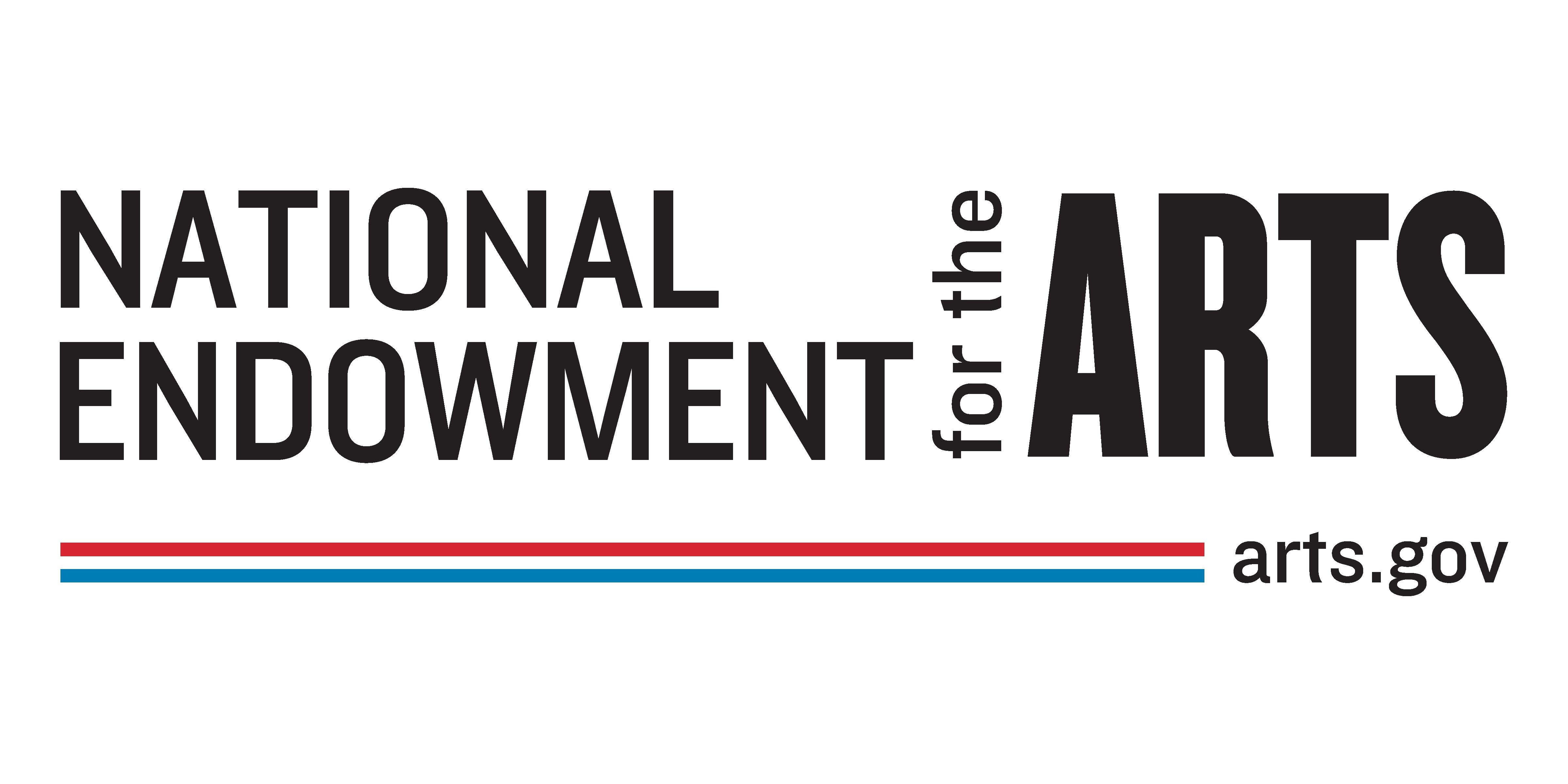