Close up of The Springs 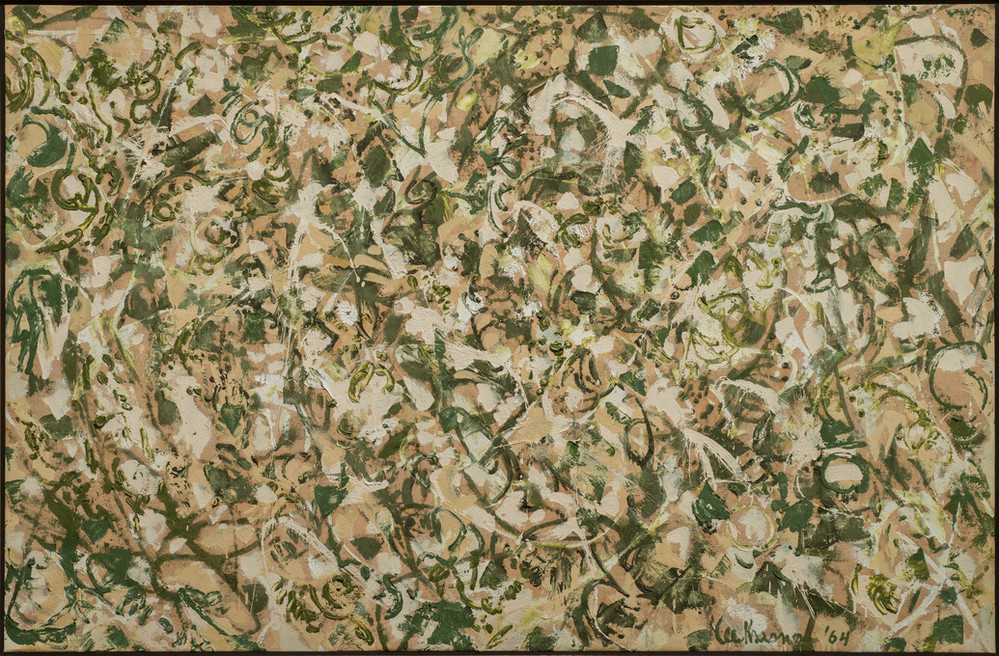 Many first generation New York abstract expressionist painters developed one signature style that they maintained throughout their careers. Lee Krasner took a more radical approach, changing her style several times. In The Springs, she combined the vocabulary of circles, ovals, and chevron shapes that she first developed in her “Little Image” paintings of the 1940s with the daubs and splashes of paint that characterize her 1950s canvases.

The title of this work refers to the village near East Hampton, Long Island, where Krasner and her husband, artist Jackson Pollock, moved in 1945. After his death in 1956, Krasner began using the small barn on the couple’s property as her studio. For a few years after her mother’s death in 1959, Krasner painted her canvases in shades of white, black, and brown. Emerging from her own physical ailments in the early 1960s, she embraced a more lyrical approach to color and form. The nature-based hues in The Springs, along with its arcing lines and interlaced forms, are reminiscent of a wind-blown landscape.

Lee Krasner was one of the first generation Abstract Expressionist painters. Through six decades devoted to art, she continually explored innovative approaches to painting and collage.
View Profile 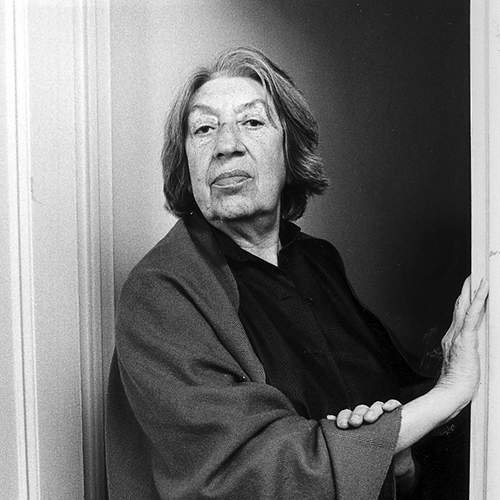