Bringing together a diverse selection of color and black-and-white photography, Women to Watch 2008 is part of a new exhibition program developed by NMWA in partnership with its national and international committees. This year’s inaugural exhibition features thirty-two works by eleven artists representing six states and four countries. It is designed to increase the visibility of—and critical response to—a promising cadre of emerging and midcareer women artists.

Each committee participating in Women to Watch 2008 worked closely with museum curators from its locality to put forward the names of five contemporary photographers for consideration. Nominations were presented to this year’s juror, NMWA Deputy Director/Chief Curator Susan Fisher Sterling, at the committee leadership conference in 2006. By seeking out photographers deserving national and international attention, NMWA’s committees participate in the museum’s core mission as well as strengthen ties with respected art professionals in their respective regions. 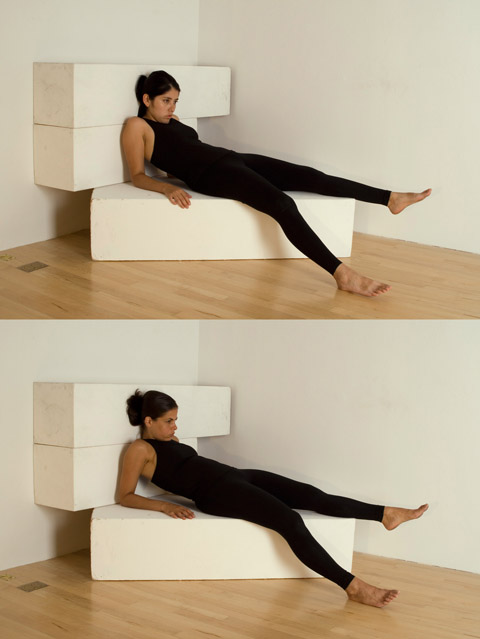 Additional support is provided by special friends of NWMA.