This landmark exhibition of monumental sculptures by Ursula von Rydingsvard (b. 1942, Deensen, Germany) illuminates the process by which the artist gives outward visual form to her ideas and emotions. Expressive cedar sculptures are accompanied by poetic explorations in paper pulp, leather, linen, and other organic materials. With an emphasis on her work since 2000, The Contour of Feeling marks the most ambitious presentation of von Rydingsvard’s art in the United States, and her first solo exhibition in Washington, D.C.

The daughter of a woodcutter from a long line of peasant farmers, von Rydingsvard spent several of her early years in the wooden barracks of refugee camps in Germany at the end of World War II. Her works offer subtle hints of biographical, religious, or cultural references, while deliberately remaining abstract and evocative.

Each of the large-scale sculptures involves a labor-intensive, yet intuitive, process that can take nearly a year to complete. Wearing safety gear and wielding heavy machinery, von Rydingsvard and her team saw, slice, stack, glue, and mark the works with graphite before assembling their final forms. Towering vertical structures, sprawling floor-based works, and expansive wall constructions inspire awe and introspection. 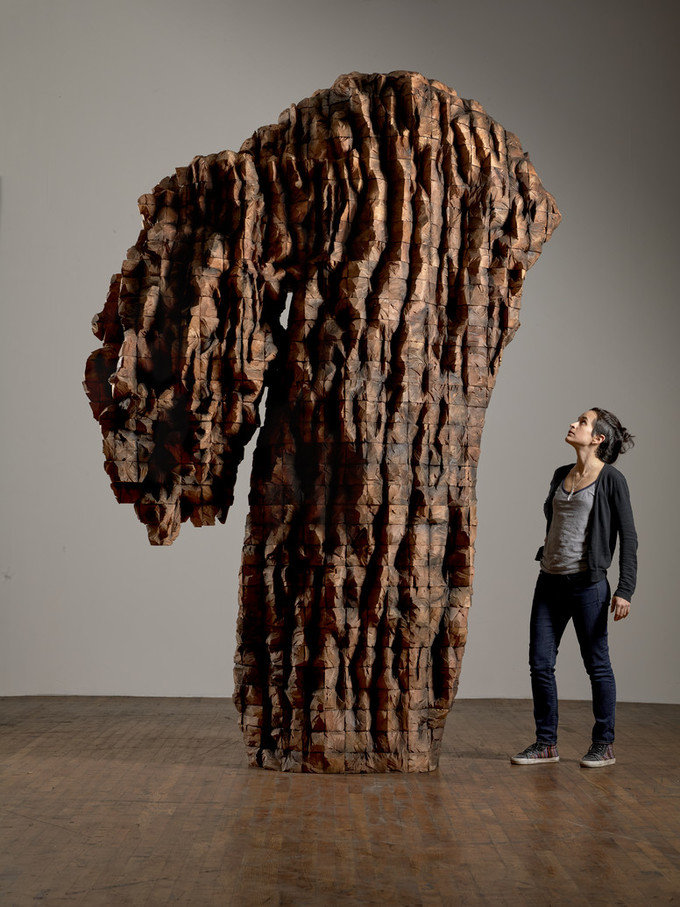 Ursula von Rydingsvard: The Contour of Feeling is organized by The Fabric Workshop and Museum, Philadelphia, and guest curator Mark Rosenthal. 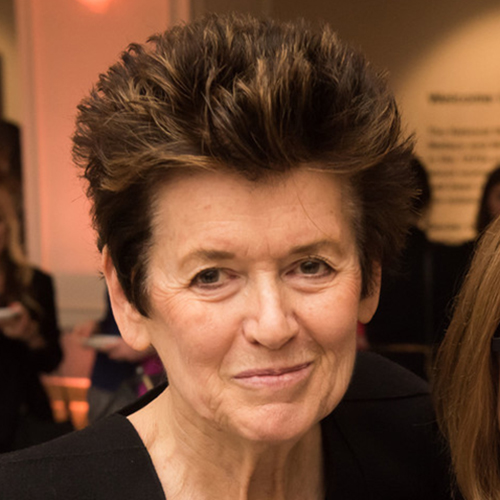 For this show, for her remarkable body of work and for her courageous honesty, Ursula von Rydingsvard has earned our ­esteem. 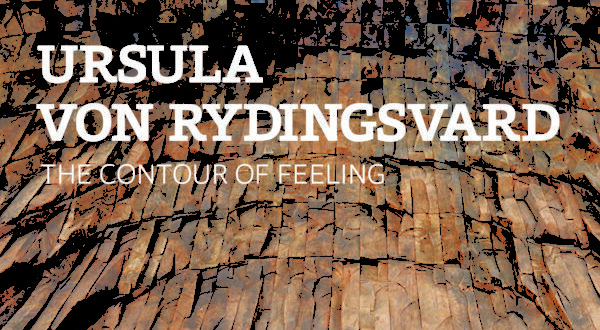 Published by The Fabric Workshop and Museum, this exhibition catalogue includes photographs of over 25 works, an extensive interview between guest curator Mark Rosenthal and the artist, and an essay by von Rydingsvard titled “Why I Make Art.”
Buy the catalogue , opens in new tab 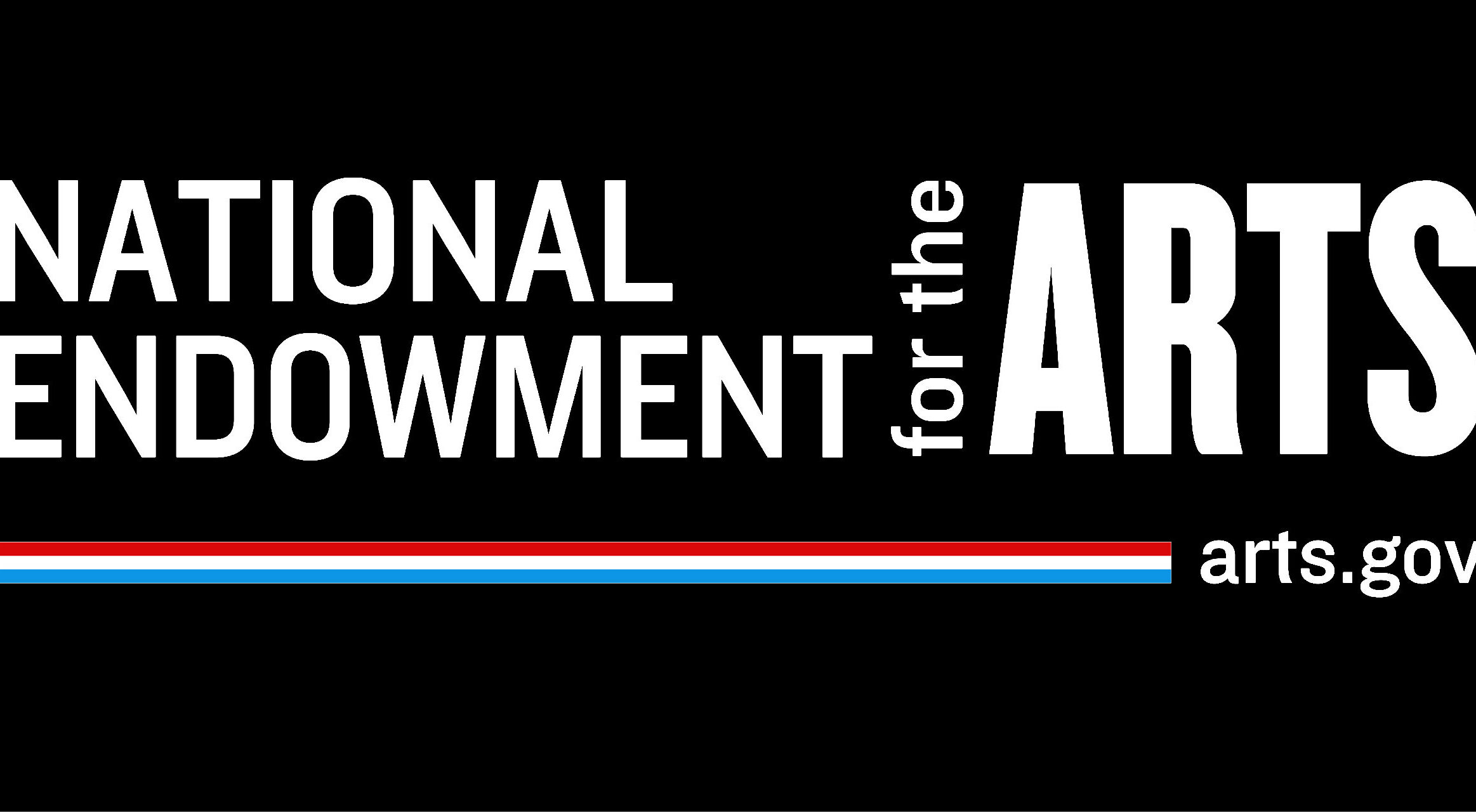 In this episode of the National Endowment for the Arts podcast, von Rydingsvard speaks about The Contour of Feeling, her inspiration and process, and the importance of NEA grants in her four-decade career.
Listen to the Interview , opens in new tab 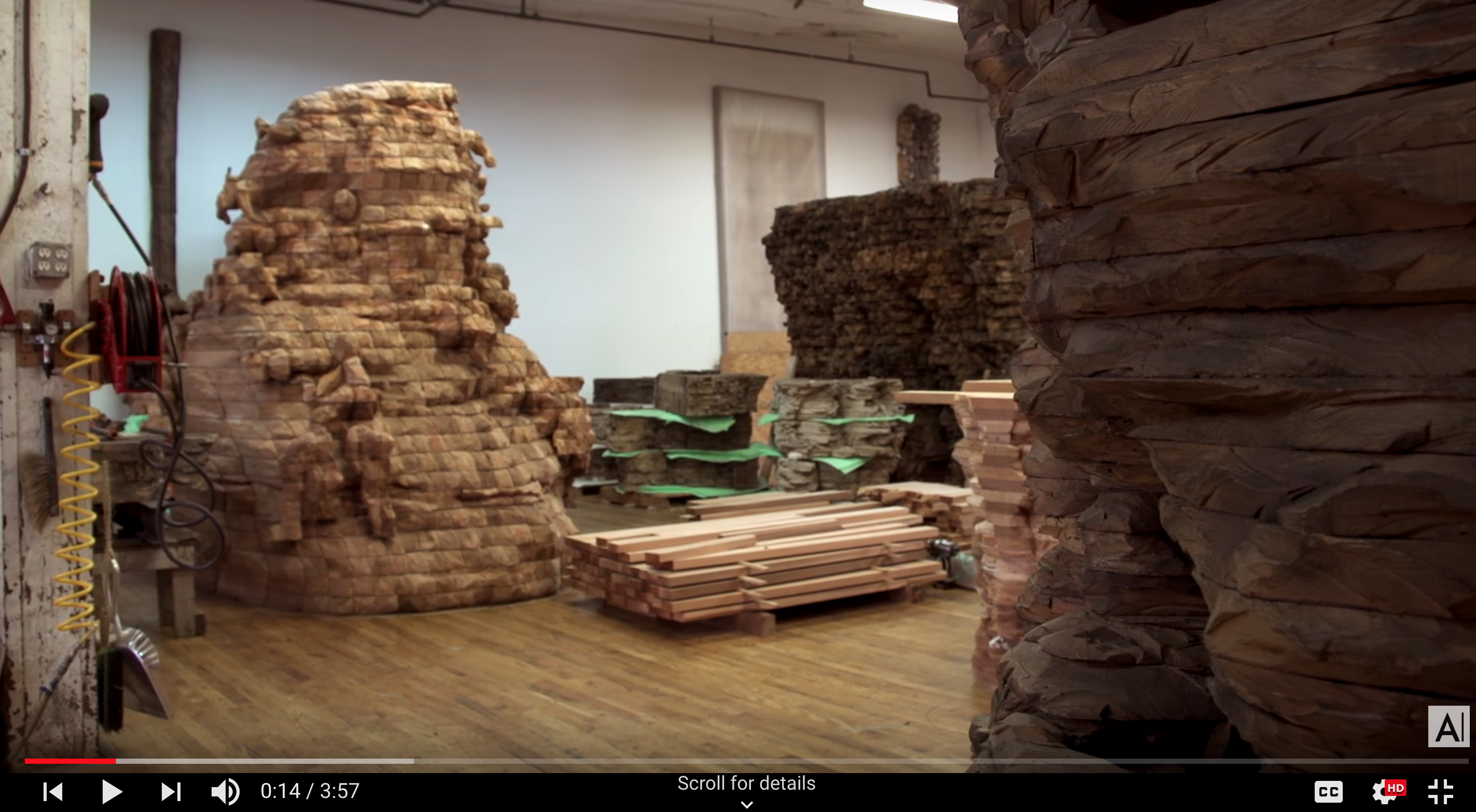 Explore this online playlist that includes interviews with the artist and behind-the-scenes footage of her intensive process.
Watch videos , opens in new tab

Ursula von Rydingsvard's sculptural practice is a way to give tangible form to her feelings and ideas. It must not only be understood in technical terms, but also as an emotional progression—through the physical act of sculpting, the artist searches for meaning.