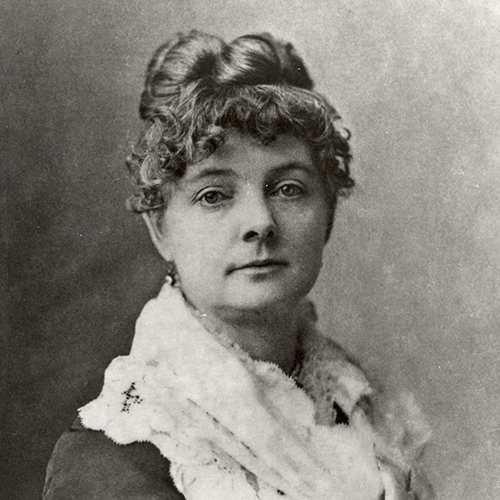 Moran came into her own as an artist in 1879, when her artist husband, Thomas Moran, introduced her to the technique of etching. Working in this medium she achieved immediate success: she was elected to membership in the Society of Painters and Etchers of New York; she became the only woman among the 65 original fellows of London’s Royal Society of Painters and Etchers; her prints won several awards and were collected by such prominent individuals as the English critic John Ruskin.

Rather than being overshadowed by her spouse, on many occasions when both husband and wife exhibited etchings in the same show, it was Mary’s work that was singled out for praise.

In 1884, the Morans built a new home on Long Island, the surrounding area of which became the subject of many of her most successful etchings. She died in 1899 of typhoid fever, after nursing their daughter Ruth through a bout of the same disease.

During her lifetime, Mary Nimmo Moran’s etchings earned critical praise for their directness and boldness.

The artist studied drawing and painting at the Pennsylvania Academy of the Fine Arts with Thomas Moran, whom she later married. He introduced her to etching, which became her medium of choice.  She worked directly from nature, etching scenes of New Jersey, Pennsylvania, and the East End... 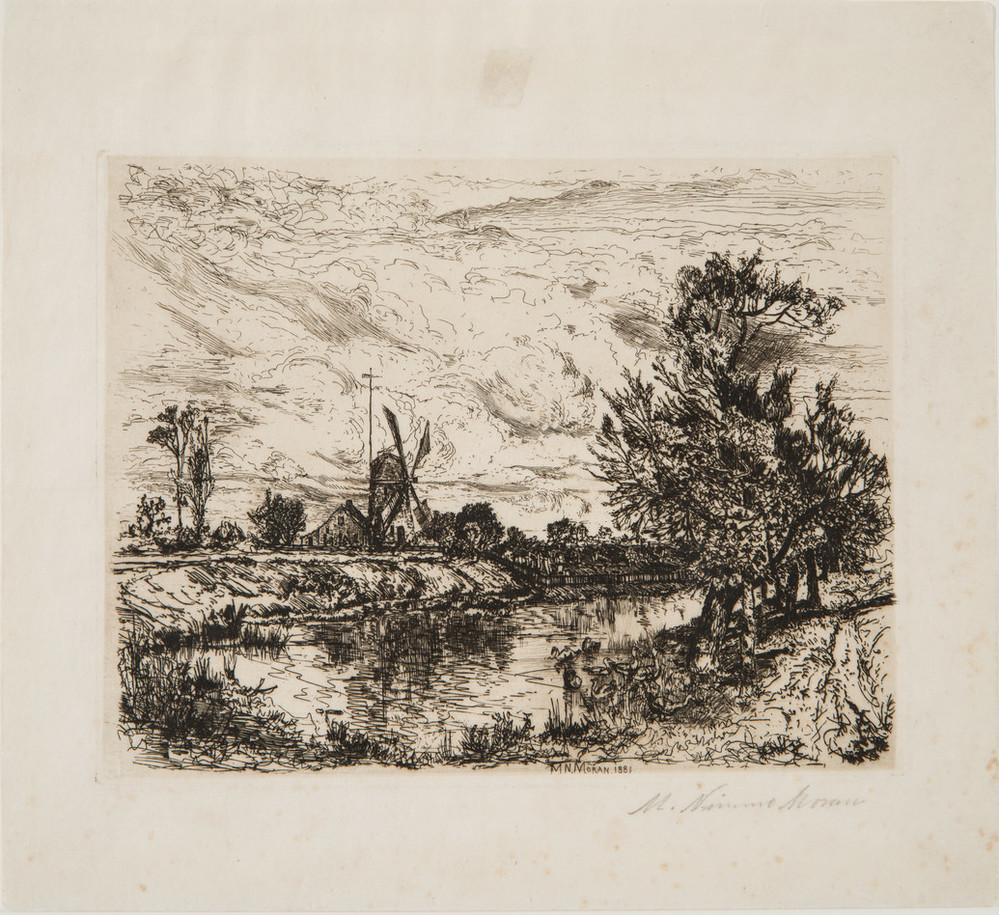 Mary Nimmo Moran, The Goose Pond, East Hampton, 1881; Etching on paper, 10 1/4 x 11 1/4 in.; National Museum of Women in the Arts, Purchased with funds donated by the Ott Family in honor of Louise S. Ott; Photo by Lee Stalsworth