Judy Chicago—The End: A Meditation on Death and Extinction

Judy Chicago has built her career on pushing boundaries. Her latest body of work, a series titled The End: A Meditation on Death and Extinction, is no exception. In nearly 40 works of painted porcelain and glass, as well as two large bronze sculptures, Chicago tackles human mortality and species extinction.

NMWA is the first venue to showcase this new series, which is executed in the bold graphic style that has become the artist’s hallmark. Chicago’s stark images are a visceral antidote to a culture that prizes youth and beauty, and often ignores the suffering of other creatures. Divided into three sections, the series depicts the five stages of grief, personified; Chicago’s ruminations about her own demise; and a visual catalogue of species endangered by the action—and inaction—of humans.

Beginning with her renowned mixed-media installation of the 1970s, The Dinner Party, Chicago has used materials such as glass and porcelain, historically associated with women’s artistic endeavors, to challenge the gendered binary of high art versus decorative art and to expose these socially constructed differences. The End: A Meditation on Death and Extinction continues this long-standing practice and advances Chicago’s commitment to questioning the status quo through her use of complex materials and subjects. 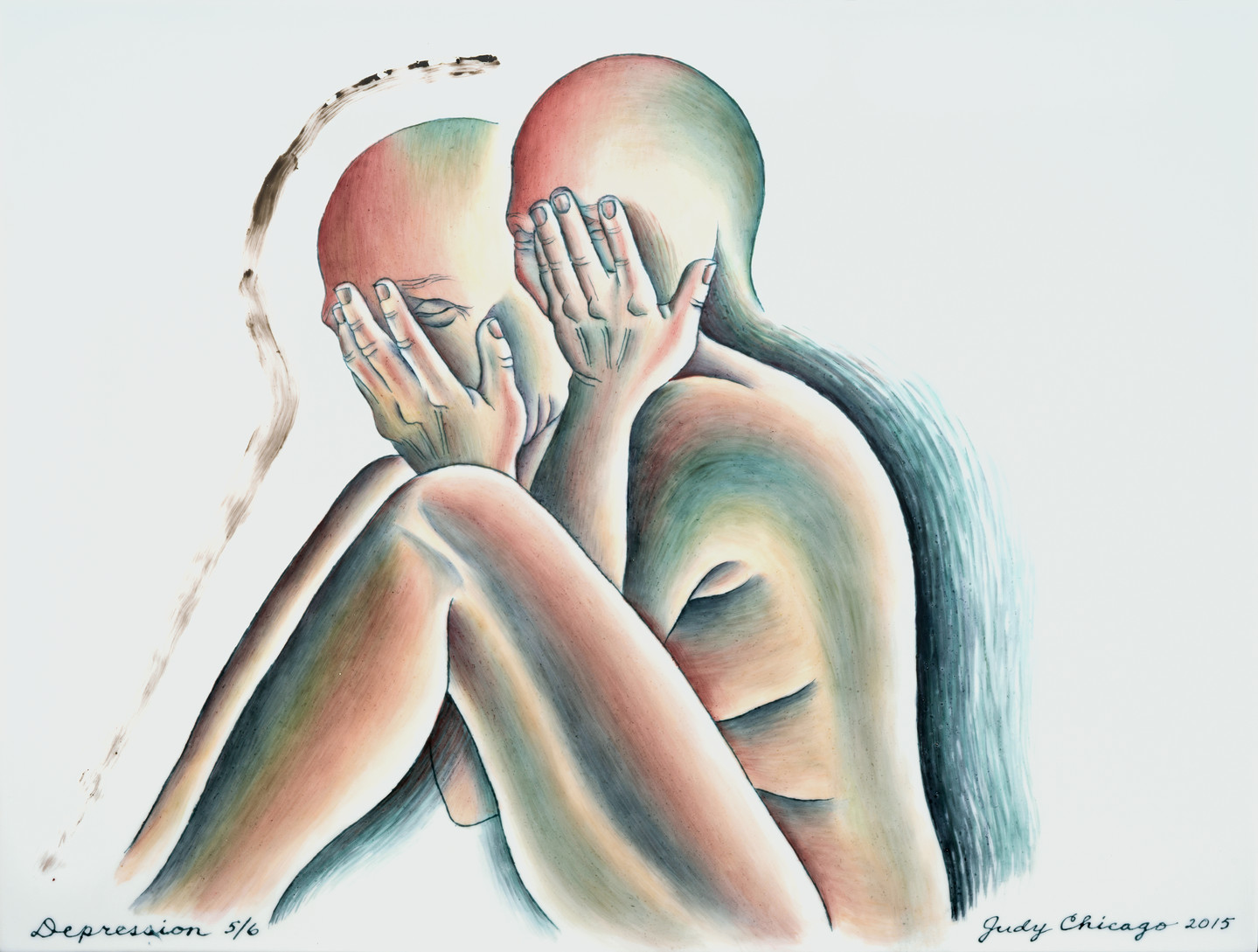 Judy Chicago—The End: A Meditation on Death and Extinction is organized by the National Museum of Women in the Arts. The exhibition is made possible by the MaryRoss Taylor Exhibition Fund. Additional support is provided by the Sue J. Henry and Carter G. Phillips Exhibition Fund and the museum’s members. 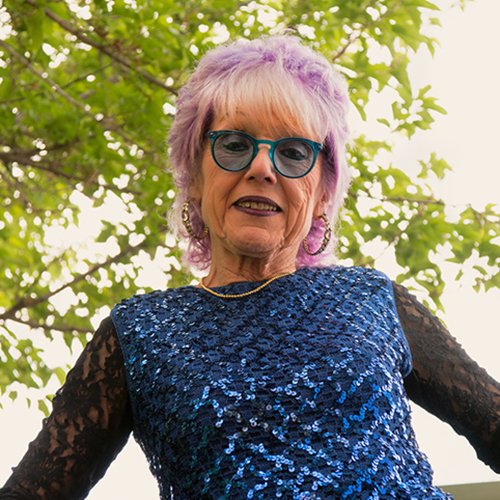 Published by NMWA in conjunction with the exhibition, this illustrated volume is the first major monograph on Judy Chicago in nearly 20 years and explores the wide-ranging artistic expression of this iconic feminist artist.
View Book , opens in new tab 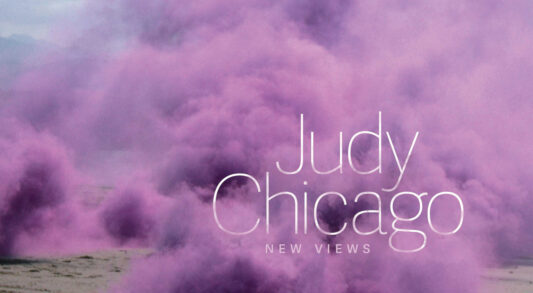 The End: A Meditation on Death and Extinction, the newest body of work by iconic feminist artist Judy Chicago, continues the artist’s practice of tackling taboo subjects. In these works, she offers a bold reflection on mortality and the destruction of entire species.