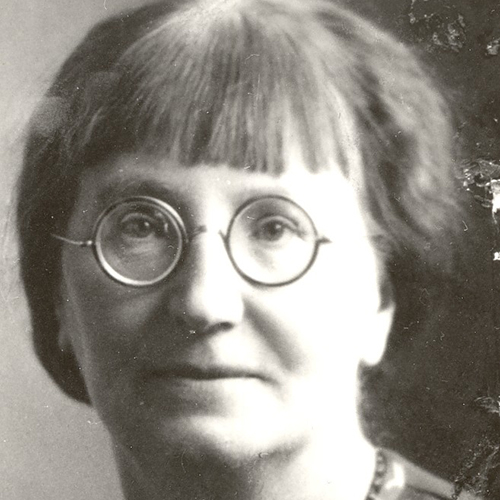 While she was exhibiting her early wood engravings in Paris, Fauvism came to the fore. Bailly was inspired by the style’s bold use of intense colors, dark outlines, and emphatically unrealistic anatomy and space. In 1908, her new paintings hung at the Salon d’Automne alongside the art of the principal Fauve painters.

Continuing her stylistic experimentation, Bailly developed her own variation of Cubism. In 1912, her work was chosen to represent Switzerland in a traveling exhibition seen in Russia, England, and Spain. When World War I broke out, Bailly returned to Switzerland, where she invented “wool paintings,” mixed-media works in which short strands of colored yarn imitated brush strokes.

Bailly was briefly active in the Dada phenomenon. She moved to Lausanne in 1923 and stayed there for the rest of her life, continuing to exhibit regularly and promote the cause of modern art. In 1936, Bailly accepted a commission to paint eight large murals for the foyer of the Theatre of Lausanne. This monumental task led to exhaustion, which presumably made Bailly more susceptible to the tuberculosis that claimed her life two years later.

Aside from the figure’s three-quarter-turn pose, this painting presents an avant-garde version of the traditional artist’s self-portrait. Through her training and travels, Alice Bailly became attuned to many vital European art movements of the early 20th century. Her apartment in Geneva was a popular meeting place for artists, poets, and musicians, but she did not identify with any particular movement.... 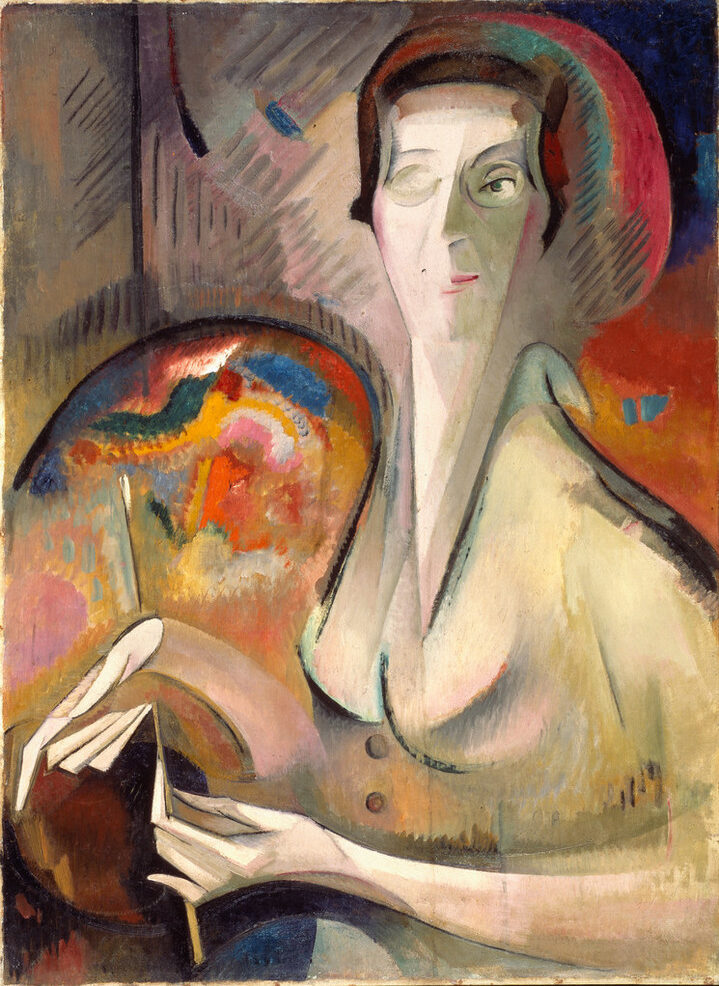 Alice Bailly, Self-Portrait, 1917; Oil on canvas, 32 x 23 1/2 in.; National Museum of Women in the Arts, Gift of Wallace and Wilhelmina Holladay; Photo by Lee Stalsworth

In celebration of the 500th post on the Broad Strokes blog, the museum is launching a new weekly blog series that pulls together recent art news highlights and takes the...