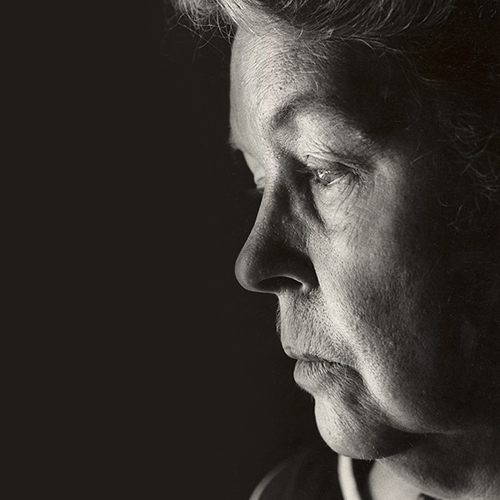 Neel grew up in rural Pennsylvania, but felt stifled by small town life and disconnected from her family. After graduating from the Philadelphia School of Design for Women in 1925, Neel married Cuban painter Carlos Enríquez and they settled in Havana. She gave birth to a daughter, Santillana, the following year, but their family life was soon shattered. Santillana died of diphtheria in 1927, and in 1930, Enríquez left for Paris with their second daughter. Neel suffered a nervous breakdown, attempted suicide, and was hospitalized for six months.

After her release, she lived with drug-addicted sailor Kenneth Doolittle, until he slashed more than 60 of her paintings and burned hundreds of watercolors and sketches. Subsequent relationships with guitarist José Santiago and filmmaker Samuel Brody were also tumultuous, though Neel had a son with each.

Amid the drama of her personal life, Neel continued to paint and exhibit her portraits. She found particular inspiration from her neighbors in Spanish Harlem, where she lived from 1938 to 1962. But whether rendering her neighbors or art-world celebrities, the resulting portraits—often nudes—are unflinchingly honest and often confrontational.

Because Neel worked in a figurative style during the heyday of Abstract Expressionism, her early work received limited attention until the 1970s. During the last decades of her life, however, Neel achieved great success, including a National Women’s Caucus for Art award presented by President Jimmy Carter in 1979.

Like many of Alice Neel’s portraits of her Spanish Harlem neighbors, T.B. Harlem calls attention to poverty as a social issue without sacrificing the subject’s individuality. 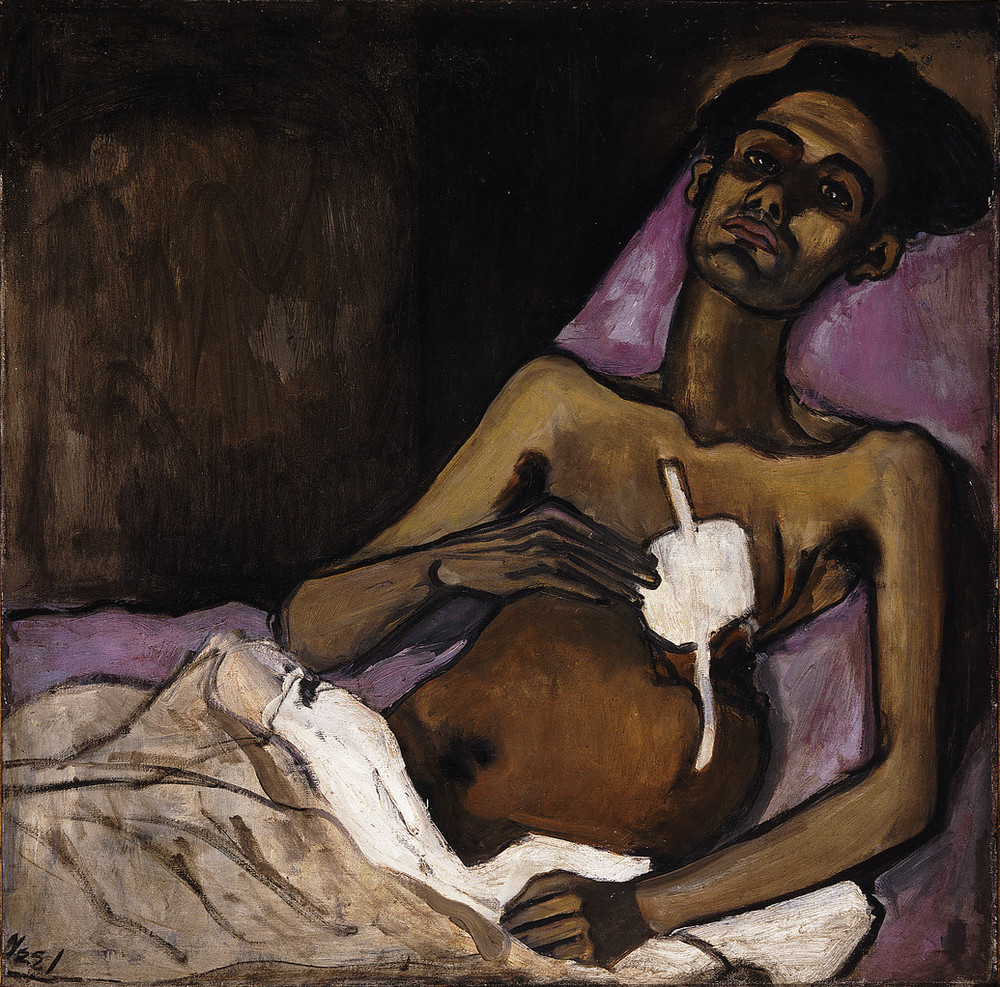 Alice Neel, T.B. Harlem, 1940; Oil on canvas, 30 x 30 in.; National Museum of Women in the Arts, Gift of Wallace and Wilhelmina Holladay; © The Estate of Alice Neel/Courtesy of David Zwirner, New York

View All Posts about Alice Neel