She studied under her uncle Juan Llanos Y Keats (Brockmann’s grandmother was Fanny Keats, sister of the renowned poet John Keats), as well as Jose Benlliure and Joaquin Sorolla, specializing in genre painting. During the 19th century, Brockmann had great success in the Exposiciones Nacionales de Bellas Artes, winning honors and awards in 1887 and 1892.

Because women were generally excluded from life-drawing classes, few women artists attempted history painting, a genre that requires mastery of the human figure and illustrates historical, mythological, or religious events. In contrast to many of her contemporaries, Brockmann excelled at history painting, standing out because of her complex themes and compositions. She exhibited in three national exhibitions in Madrid before disappearing from prominence at the end of the 19th century, as history painting waned in popularity.

Elena Brockmann, who stood out among her female contemporaries for her skill in depicting the human figure, was born in Madrid and active between 1887 and 1896. By the time Brockmann produced the highly cinematic Philip II Receiving the News of the Loss of the Invincible Armada, such large-scale history painting was out of fashion in Europe. 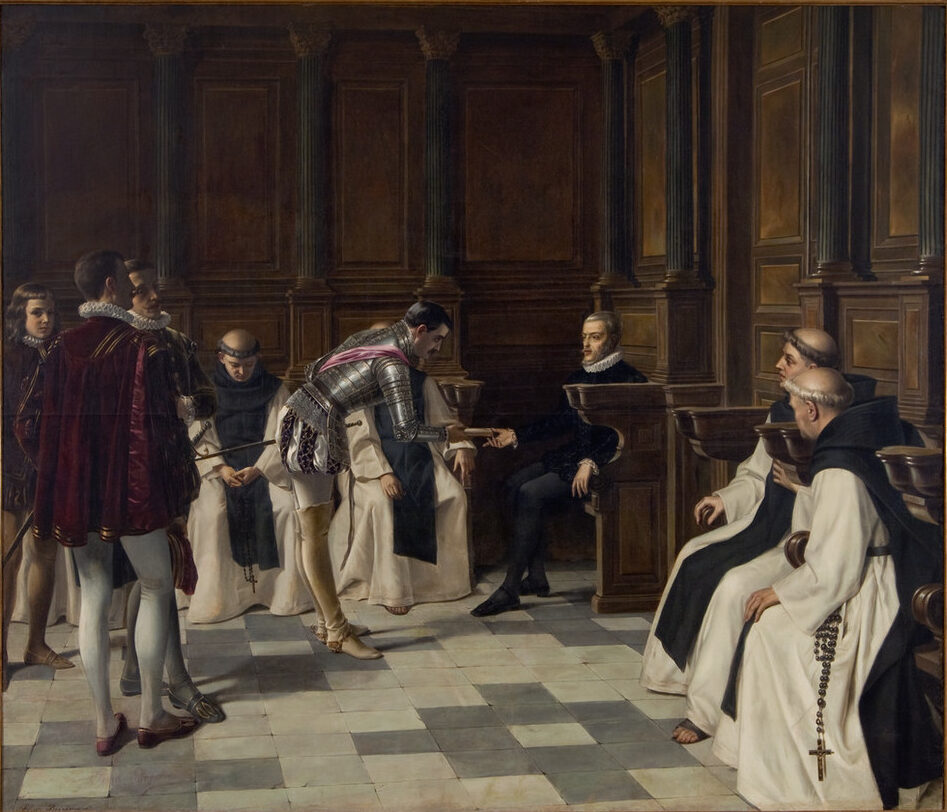