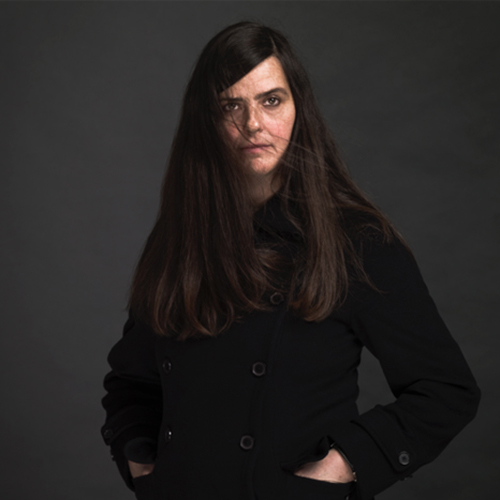 Born in 1959 in Sittard, Netherlands, Dijkstra graduated in 1986 from Gerrit Reitveld Academy in Amsterdam. She worked initially as a commercial photographer, specializing in portraits for newspapers, magazines, and business publications.

Then, while recuperating from an injury, Dijkstra photographed herself moments after swimming dozens of laps in a pool. The image conveyed her physical exhaustion. Significantly for Dijkstra, it depicted a moment when she was completely unguarded—too tired to pose for the camera or worry about how she appeared. The photograph inspired Dijkstra to develop her signature composition of a figure posed frontally against a minimal background.

Dijsktra first exhibited her photographs and videos in northern Europe, where the serial format she favors was prevalent in the 1980s and ’90s. Since 2001, she has enjoyed solo exhibitions at institutions in U.S. and Europe. She had retrospectives in 2005 at Galerie Nationale du Jeu de Paume, Paris, and in 2012, at the Guggenheim Museum in New York. Dijsktra has also been featured at the Venice Biennale and the São Paulo Bienal.

These two images of Evgenya are part of Rineke Dijkstra’s photographic series featuring members of the Israeli army. Since all men and women are required to serve for two years beginning at age 18, the military plays a prominent role in Israel’s culture.

As with other soldiers portrayed in the series, Evgenya appears at the time of her induction into the army... 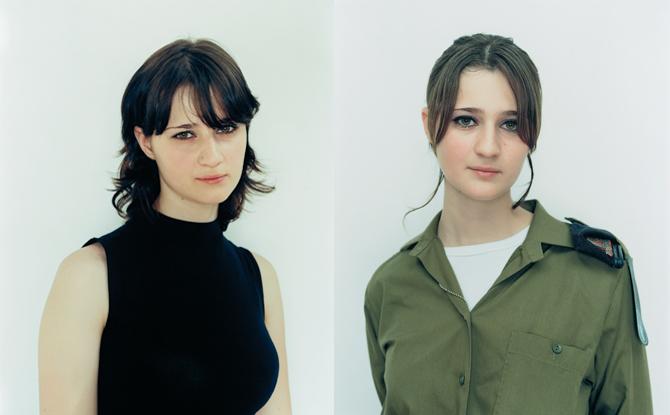 Sea to Shining Sea: Rineke Dijkstra’s cross-Atlantic look at teenagers in the early 1990s Dutch photographer and video-artist Rineke Dijkstra is well known for her intense and intimate approach to...

The historical and contemporary photographs in this special pop-up installation delve into humankind’s yearning to experience the outside world, particularly after a period of confinement. They showcase the richly varied approaches women photographers apply to natural subjects.
View Exhibition: Return to Nature