Picturing Mary: Woman, Mother, Idea explores the concept of womanhood represented by the Virgin Mary as well as the social and sacred functions her image has served through time. This landmark exhibition organized by the National Museum of Women in the Arts brings together more than 60 Renaissance- and Baroque-era masterworks from the Vatican Museums, Uffizi Gallery, and other museums, churches, and private collections in Europe and the United States.

Divided into six thematic sections, the exhibition presents images of Mary as a daughter, cousin, and wife; the mother of an infant; a bereaved parent; the protagonist in a rich life story developed through the centuries; a link between heaven and earth; and an active participant in the lives of those who revere her.

The exhibition features works made by both female and male artists. Paintings by Sofonisba Anguissola, Artemisia Gentileschi, Orsola Maddalena Caccia (an Ursuline nun who ran a bustling painting studio in her convent in northern Italy), and Elisabetta Sirani highlight the varied ways in which women artists conceptualized the subject of Mary. These artists’ works are featured alongside treasured Marian paintings, sculptures, and drawings by Fra Filippo Lippi, Botticelli, Michelangelo, Pontormo, Giovanni Battista Tiepolo, and others. 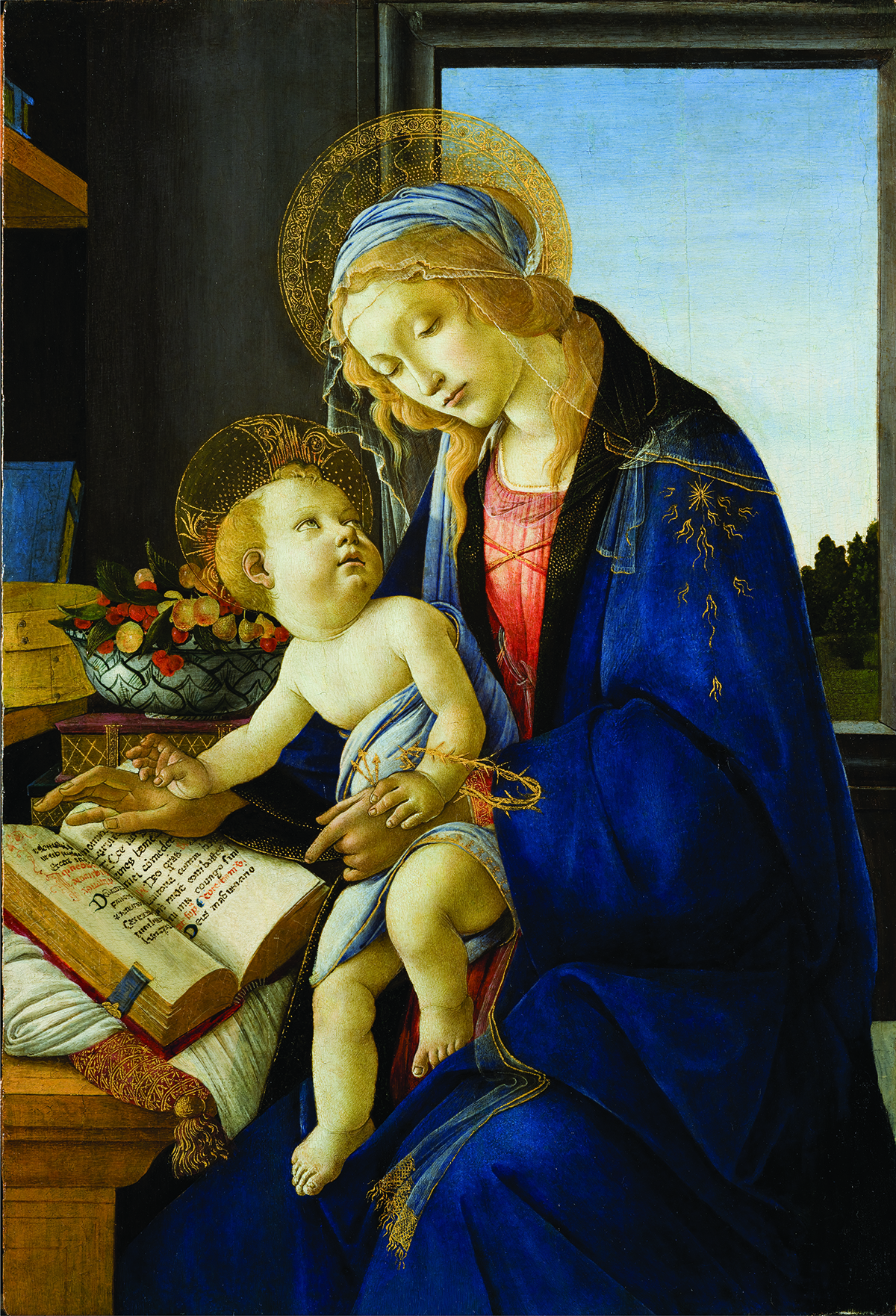 Picturing Mary: Woman, Mother, Idea is organized by the National Museum of Women in the Arts, Washington, D.C., with the support of MondoMostre, Rome.

The exhibition is made possible thanks to the generous sponsorship of an anonymous donor, Jacqueline Badger Mars, and Alejandra and Enrique Segura, with additional funding provided by Barbara and Thomas Hale* Boggs, Jr., Vincent C. Burke  III, Rose and Paul Carter, Friends of Picturing Mary, The Honorable Bonnie McElveen-Hunter, and TTR Sotheby’s International Realty.

The exhibition is supported by an indemnity from the Federal Council on the Arts and the Humanities. NMWA gratefully acknowledges its partnerships with the Embassy of Italy and The Catholic University of America. Special thanks to His Eminence Donald Cardinal Wuerl and the Archdiocese of Washington.
*deceased

According to written records, when she died at 27, the Italian artist Elisabetta Sirani had already produced 200 paintings, drawings, and etchings.
View Profile 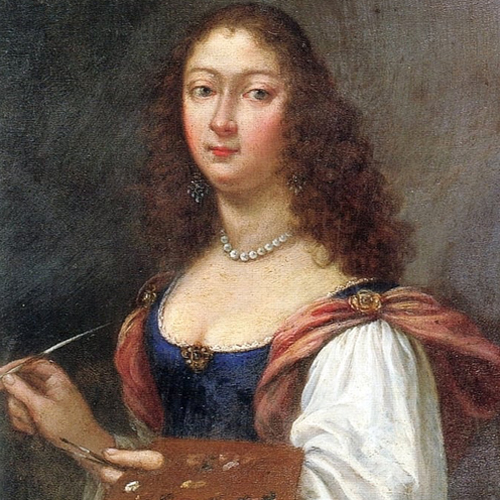 The Female Form through Female Eyes

Nearly 300 years apart, Italian artist Artemisia Gentileschi (1593–1656) and French artist Suzanne Valadon (1865–1938) both used their perspectives as women to capture the power and complexity of the female... 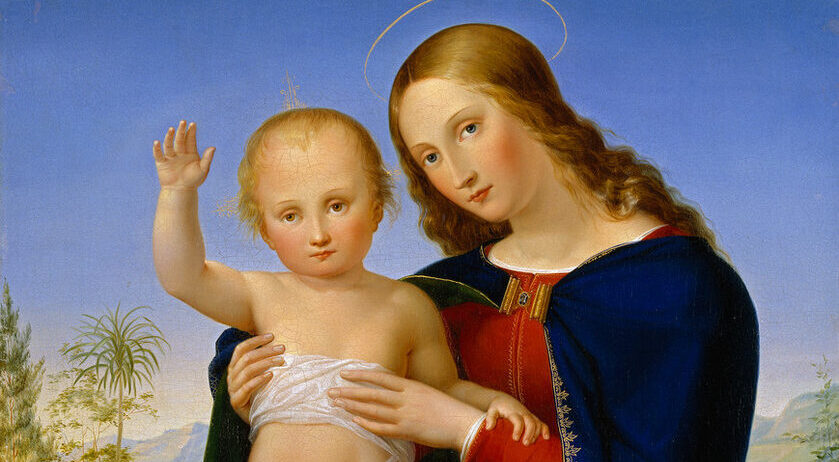 Explore NMWA’s exclusive online exhibition which delves into the global impact of Mary. A complement to the exhibition on view in the museum’s galleries, this exhibition looks at works of Mary from around the world through detailed images and short videos.
View online exhibition