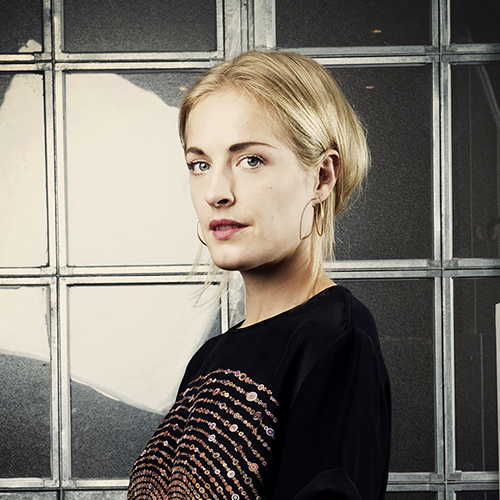 Photo by Tessa Angus; Courtesy of the artist

Morgan grew up surrounded by animals in the English countryside. Not anticipating a career in the arts, she moved to London to pursue a degree in English literature. While working at a bar, Morgan gained exposure to London’s art scene. Initially, she pursued taxidermy out of personal interest, but she found her calling after a workshop led by taxidermist George Jamieson.

Traditional taxidermy strives to portray a creature as it was in life, but Morgan views each animal as a raw material, the way another artist might use paint or charcoal. The inspiration for Morgan’s earliest works came from the animals themselves, as she worked to challenge viewers’ perceptions of her chosen medium. She then began to use animals more symbolically, referencing the cycle of life and death. More recently, Morgan has moved away from narrative and toward abstraction. Her creatively coiled snake sculptures celebrate the formal elements of her materials.

Morgan only uses animals that have died unpreventable deaths. According to the artist, to be featured in her work an animal must “live and die. It can live as it likes, but it must die in sight of someone apt to post it to me (and preferably out of raging sunshine).”

When taxidermist Polly Morgan started exhibiting her work, she “wanted to confound people’s expectations of taxidermy.” Morgan combines antique or vintage elements with the contemporary. She pairs animals with familiar objects such as balloons, or, in this case, a telephone handset, for a more modern look.

In Receiver, a bevy of quail chicks emerge from an earpiece, with their mouths wide... 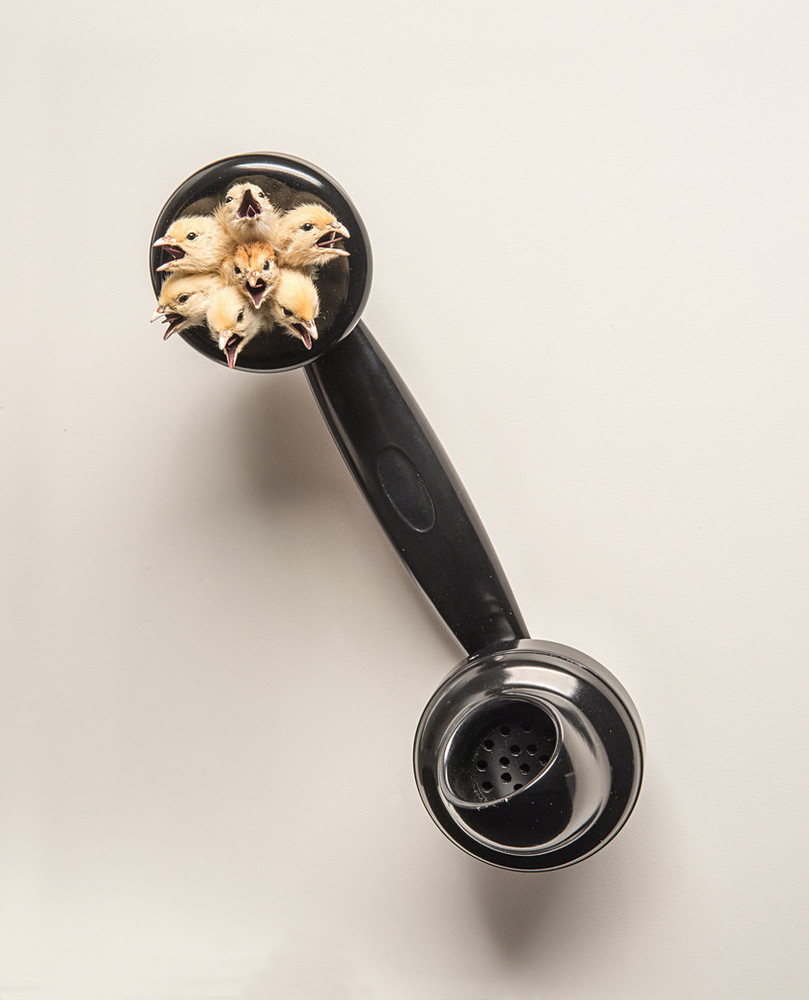 In celebration of NMWA’s 30th anniversary, Revival illuminates how women working in sculpture, photography, and video use spectacle and scale for expressive effect.

This exhibition examines the relationships between women, nature, and art in the fourth installment of NMWA’s Women to Watch exhibition series. 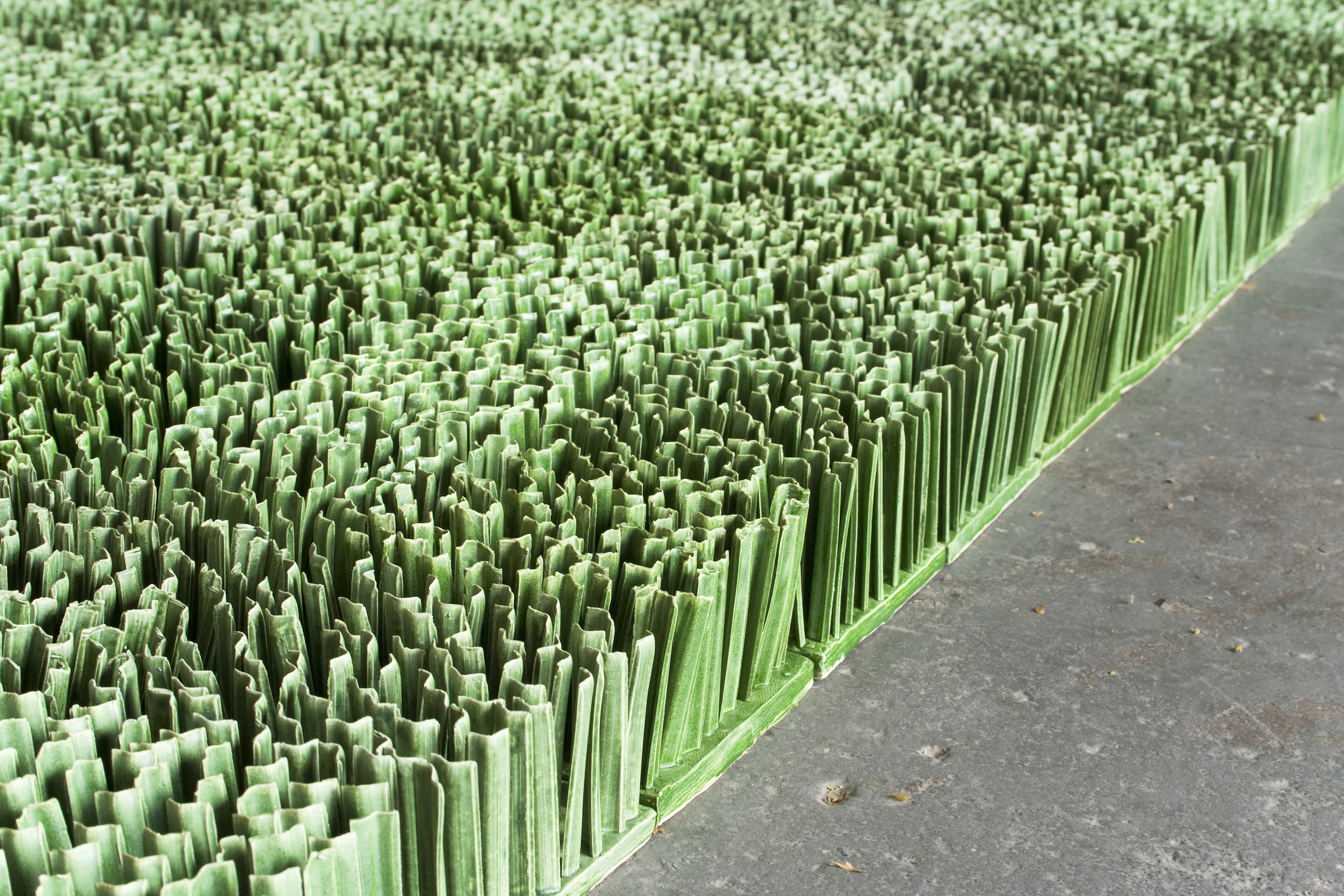