“I love only extreme novelty or the things of the past.”–Berthe Morisot 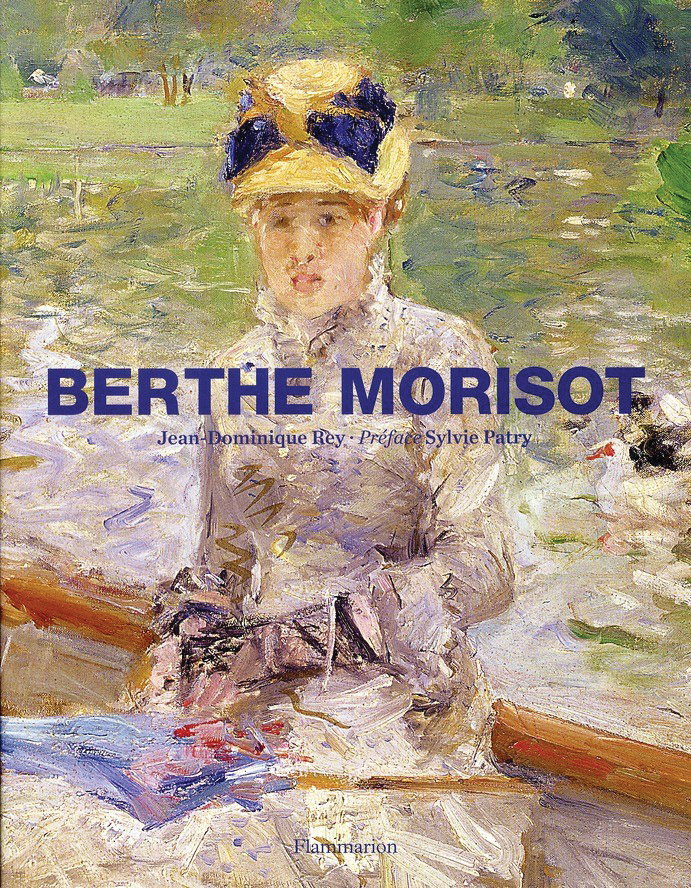 Art historian Jean-Dominique Rey’s new book, Berthe Morisot (Flammarion, 2011), with an introduction by Musée d’Orsay curator Sylvie Patry, presents a comprehensive tribute to the life and career of the remarkable French artist, from her precocious talent as a child drawing and painting with her sister, to her strikingly loose works produced during the last years of her life. While Rey acknowledges that Morisot had all the blessings of “fairies” to become a professional artist—born into an affluent family who traveled frequently and encouraged her to hone her talents—he attributes Morisot’s success to her passion: “Beneath her gentle appearance, this woman possessed an unshakeable will, so that nothing could divert her chosen path. Her work demanded effort and tenacity, but the cost was never apparent.”
Rey details the pivotal events in Morisot’s life, including her first drawing lesson at age sixteen and her introduction to Édouard Manet in 1868. Rey elaborates on Morisot’s often misconstrued relationship with Manet (more mutual muses than pupil-teacher) and her equal status among the other Impressionists who were all men (Mary Cassatt joined later). In fact, Impressionism was the first movement in painting to include a woman among its founding members. In 1874, Morisot participated in the first Impressionist exhibition and experimented with brushwork and light alongside her fellow artists, yet she had something the other members could never have: in reference to a portrait by Morisot, Rey explains, “The picture shows a blend of charm and sensuality to which only a woman artist can aspire, depending as it does on a powerful identification with womankind, and a deep knowledge of the female state.” Berthe Morisot includes elegant reproductions of the artist’s paintings as well as her often-overlooked watercolors, pastels, and drawings—all timeless and full of charm. An extensive timeline with archival photos and reproductions of letters written by and to Morisot sheds light on the artist’s world. Rey concludes the book with quotes from writers and poets of Morisot’s time—Emile Zola and Stéphane Mallarmé among many others—who followed the impressive career of the woman whom Paul Valéry called the “essence of distinction.” 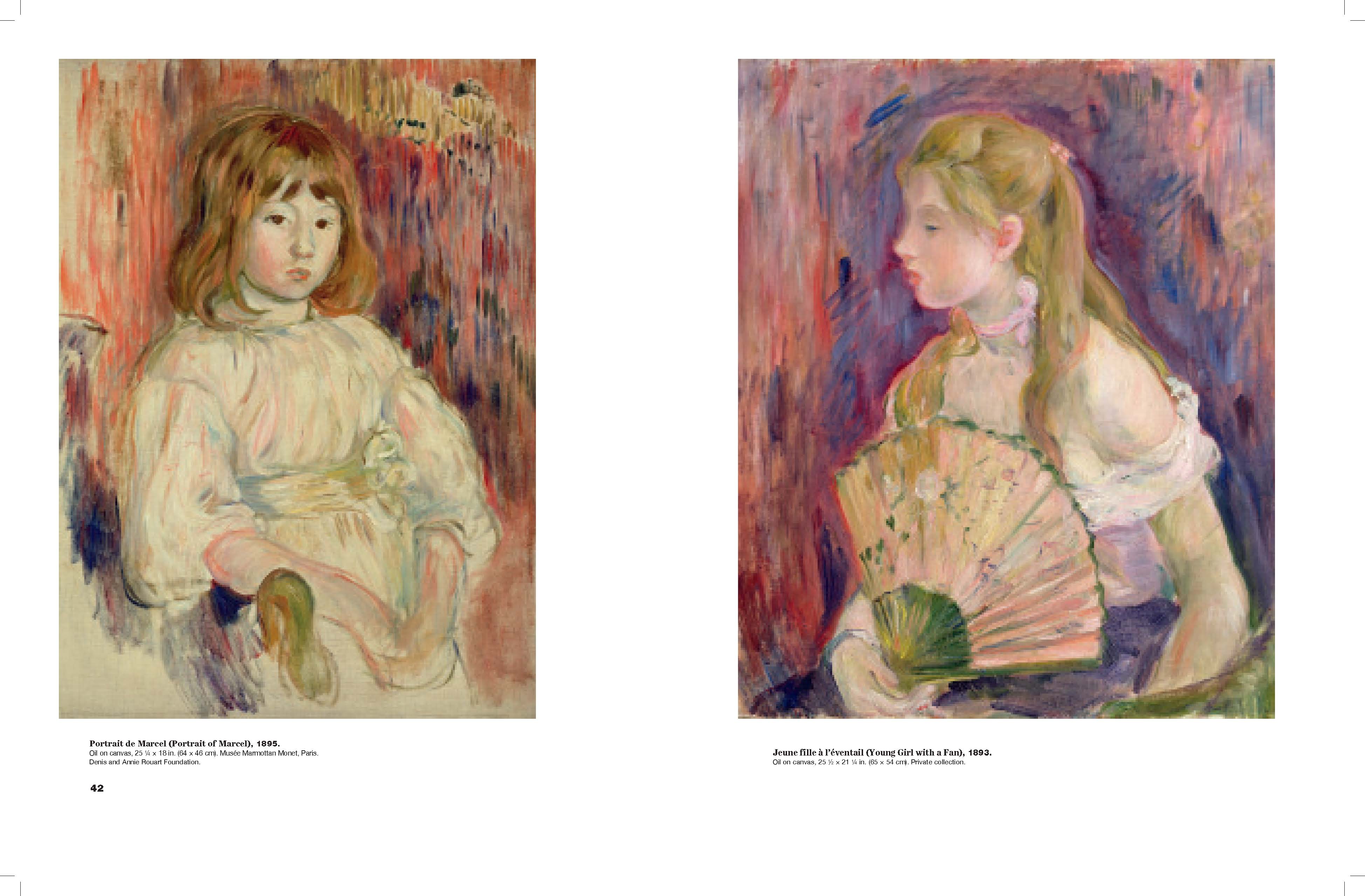 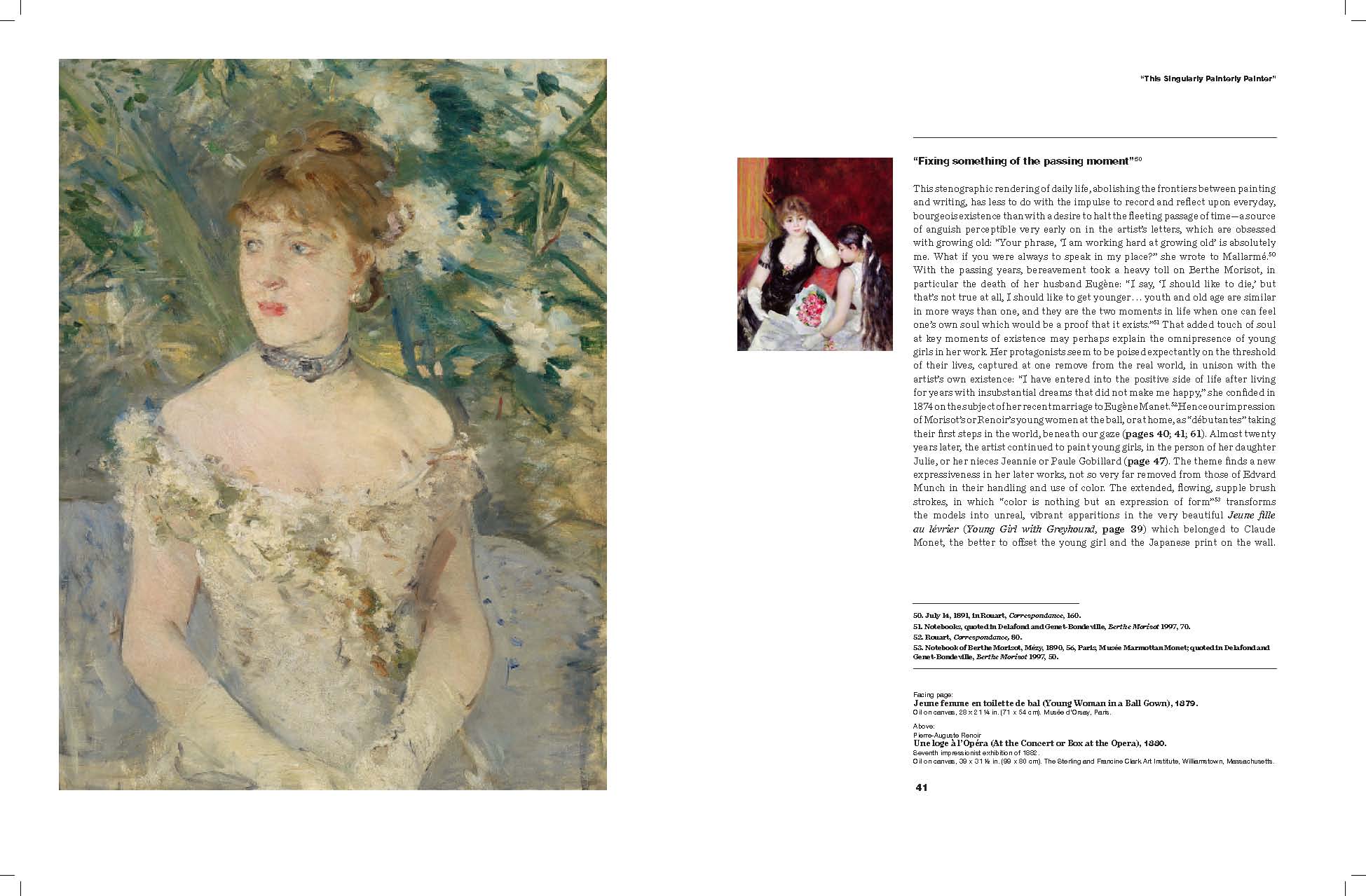 –Vivian Djen is managing editor at the National Museum of Women in the Arts.