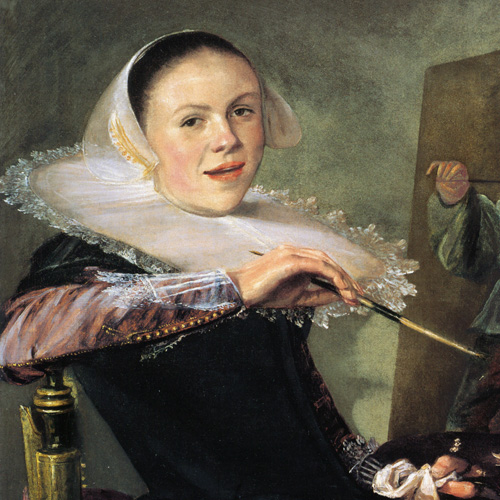 Leyster produced most of her paintings between approximately 1629 and 1635; her artistic output decreased dramatically after her marriage in 1636. In addition to raising her children, Leyster may have managed the family’s business and properties; she probably also assisted with her husband’s art. By 1649, the family returned from Amsterdam to Haarlem, where Leyster spent the remainder of her life.

Her work was clearly influenced by genre paintings created by noted Haarlem artist Frans Hals, which led to attribution errors. Although well known during her lifetime, Leyster and her work were largely forgotten after her death until 1893, when a painting acquired by the Louvre was found to have Leyster’s distinctive monogram (her initials entwined with a five-pointed star) hidden under a false signature reading “Frans Hals.” This discovery led to renewed research and appreciation of Leyster’s oeuvre, which had previously been confused with that of Hals.

Along with tavern scenes and intimate domestic genre pieces, Judith Leyster frequently painted musical performance scenes. In The Concert, Leyster accurately depicts elements such as the Baroque violin (made without a chin rest and usually supported against the chest), as well as the woman’s songbook.

The figures shown here are likely portraits. Based on similar individuals in Leyster’s other pictures, scholars... 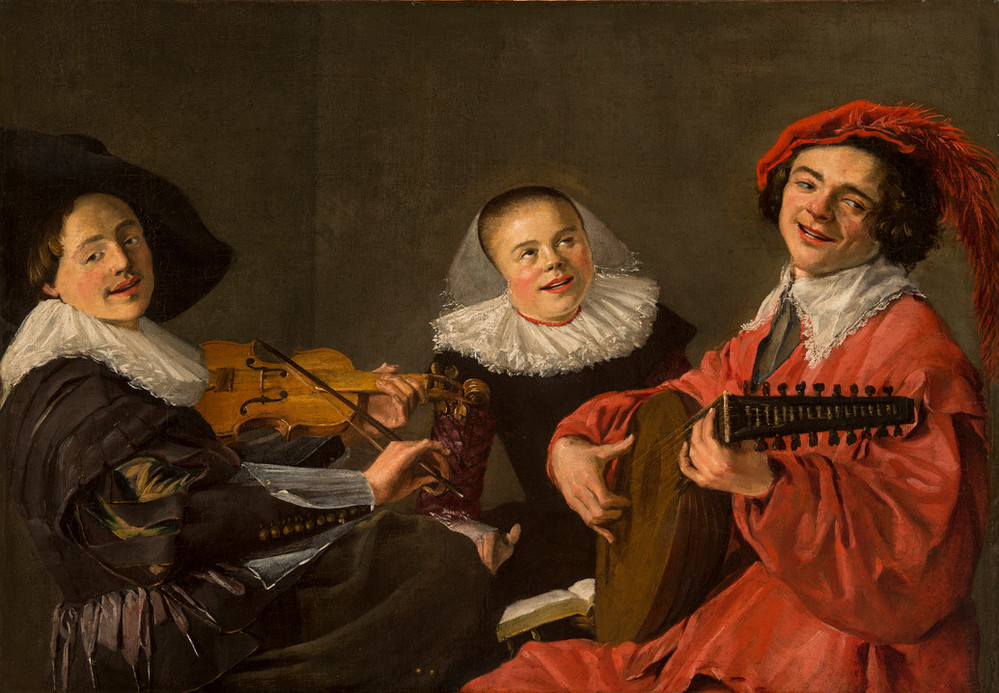 View All Posts about Judith Leyster

This focus exhibition examines the lives and works of several highly successful artists in the Netherlands during the 17th–18th centuries.
View Exhibition: Women Artists of the Dutch Golden Age