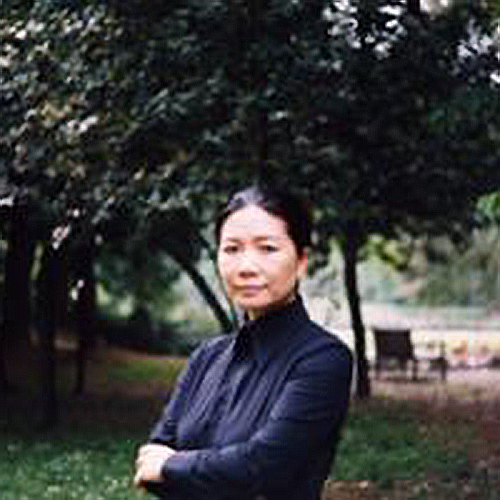 Born in 1957 in Taegu, South Korea, Kimsooja became attuned to issues of migration and displacement early in life. Her father served in the military, so the family moved frequently.

After earning both her BFA and MFA in painting at Hong-Ik University in Seoul in 1980 and 1984 respectively, the artist began developing large textile collages. Kimsooja’s work evolved into three dimensions, exemplified by her installations of cloth bundles, called bottari. Since the late 1990s, Kimsooja has interpreted themes of migration and social connection through meditative performances and videos, as well as large-scale, interactive installations.

Kimsooja received the Anonymous Was a Woman Award in 2002. She studied printmaking at École Nationale Supérieure des Beaux-arts in Paris and developed her bottari motif while an artist-in-residence at P.S. 1 Contemporary Art Center (now MoMA PS1).

Featured in Kimsooja’s first one-person exhibition in 1984, The Earth comprises pieces of cloth folded and stitched together in loose geometric formations.

In such early textile collages, Kimsooja used sewing both to build forms and as a constitutive act that defined her art. She explained to a critic, “I have a fascination with taking separate parts and combining them into a whole.” 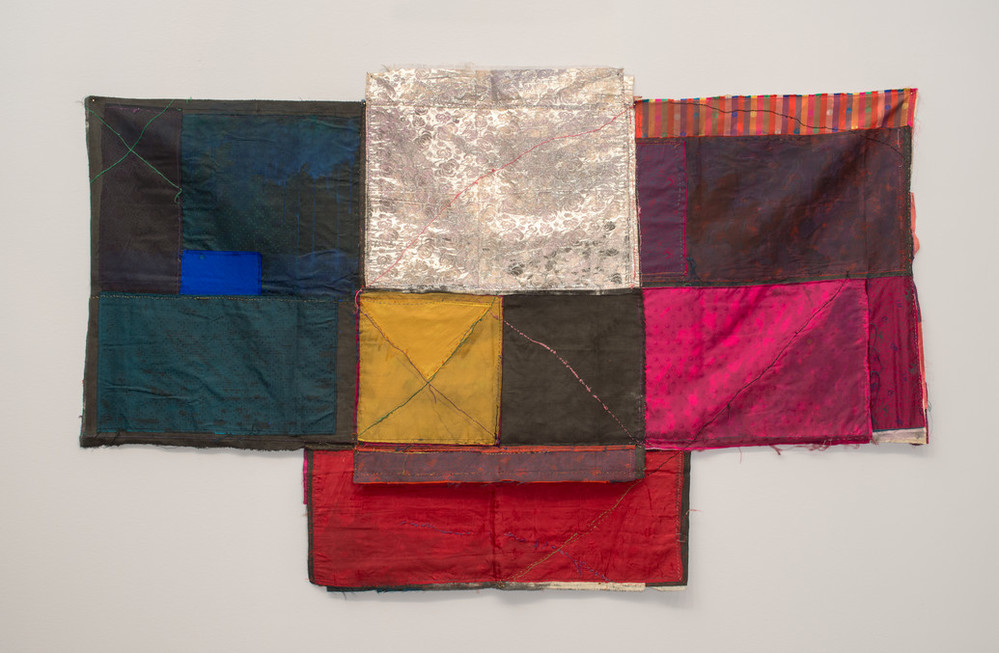 View All Posts about Kimsooja