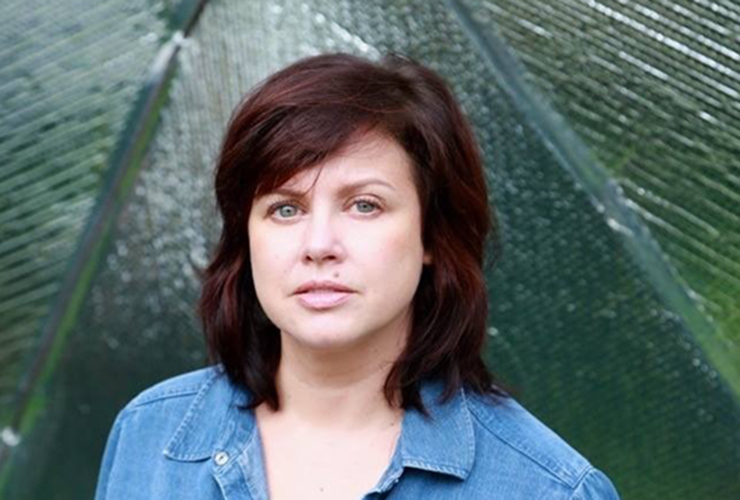 Initially trained as a painter, Core began incorporating photography early in her practice. She based her paintings on family pictures or images that she captured with her own camera. In the end, she shifted her focus to photography.

Core finds inspiration in the work of specific artists, such as 19th-century still life painter Raphaelle Peale (cousin of Sarah Miriam Peale and Anna Claypoole Peale), or from a specific genre, like 17th-century Dutch banquet portrait paintings. Whatever the basis, Core studies the original images, scours auction sites for period-appropriate objects, grows heirloom plants, and bakes and decorates desserts to remain true to her source material. For Core, each series has a different intention, but she sees her work “as confronting and playing with aspects of representation, reproduction, and ‘realism’.”

View All Posts About Sharon Core

This exhibition focuses on how historical and contemporary women artists engage with the natural world as a space for exploration and invention.
View Exhibition: Super Natural